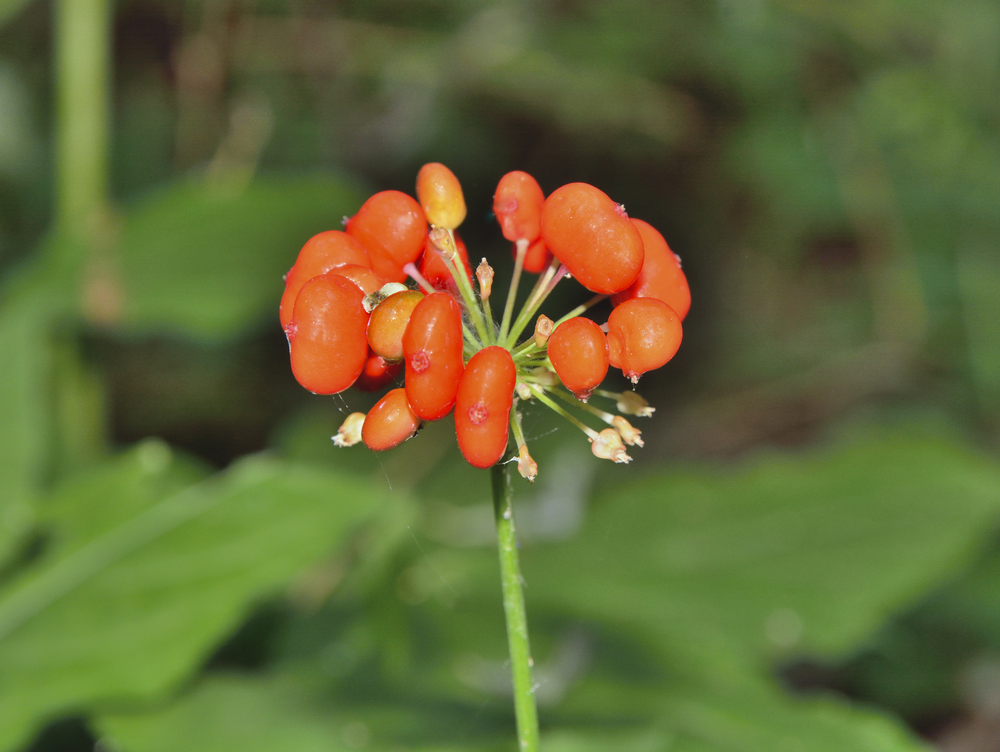 Ginseng is a popular medicinal herb exhibiting an array of health benefits. Though long known as an adaptogen that can help stabilize the physiological process and promote internal balance and stability in the human body, especially under high stress, there are limited clinical studies supporting the adaptogenic effect of ginseng.

The study was conducted by researchers from Sungkyunkwan University School of Medicine in the Republic of Korea, and Harvard Medical School in the United States. It was supported by the 2013 grant from the Korean Society of Ginseng, Original Technology Research Program for Brain Science through the National Research Foundation of Korea and other programs.

Researchers selected 63 participants using the Stress Response Inventory and the Beck Depression Inventory, and they are either nurses or firefighters working under the high-stress state. These high-stress participants were randomly allocated to the treatment group (n=32) and the placebo group (n=31). The treatment group was given with standard ginseng extract with high sensitivity and reliability.

After 6 weeks, participants were asked to receive psychological, cognitive, and biological evaluations. Researchers looked at differentiated data of both groups including:

There were no statistically significant differences found between the two groups in terms of psychological and cognitive outcomes.

However, participants in the ginseng treatment group showed a decrease in epinephrine, an important stress biomarker, which was further found to link with increased, but still normal, triglyceride level, whereas the placebo group showed increased epinephrine. The increased epinephrine and decreased triglycerides can stabilize the autonomic nervous system and neural membranes, indicating the potential role of the Korean red ginseng in stabilizing the autonomic nervous system.

Researchers listed some limitations of the study, including the limited biomarkers and short time of red ginseng administration, lack of a comprehensive test of cognitive function, etc.

Despite limitations, this study is useful and helps us catch a glimpse of how Korean red ginseng works in individuals with high stress. The biological evidence found in the study suggests the potential role of Korean red ginseng in stabilizing the autonomic nervous system.