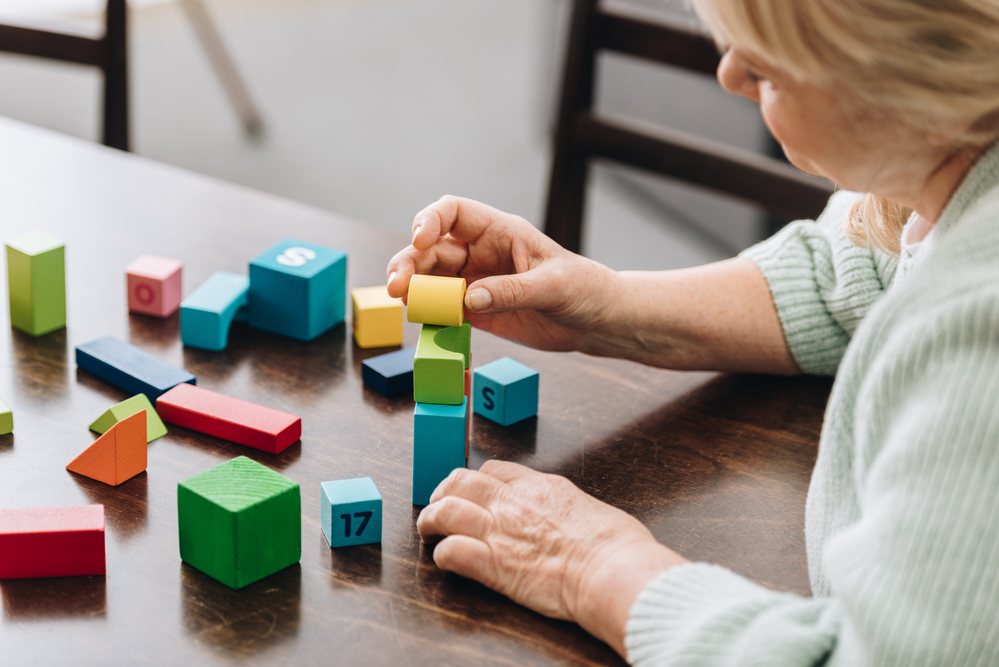 Cancer and cancer treatment may bring about a couple of side effects. Along with some common adverse reactions like poor appetite, long-lasting fatigue, vomiting and nausea, diarrhea and loss of hair, cancer will lead to another distressing problem—cognitive impairment, which is true for breast cancer patients who have received chemotherapy.

A recent study led by the researcher from the French National Institute of Health and Medical Research has investigated the objective cognitive changes in older adults with early breast cancer after adjuvant treatment.

In this study, the researchers worked with 118 women who had been newly diagnosed with early-stage breast cancer, as well as 62 healthy individuals who acted as the control group. All participants were aged at 65 or over, and a healthy group is matched in age, sex and education background. The cognitive status for patient group was assessed before adjuvant therapy and after the end of the first adjuvant treatment.

The research results showed that cognitive changes came and went away in 36% of patients, while 31% developed cognitive impairment. 15% saw a cognitive decline due to natural aging, and 12% had a nonpathological decline, but 6% reported an accelerated cognitive decline.

This is the first time that researchers have investigated objective cognitive changes before to after adjuvant treatment in older adults with early breast cancer. The study result suggests a needed follow-up of the cognitive changes for cancer patients and some interventions should be conducted to relieve their cognitive impairment.

2. Do some cognitive enhancement training that requires memory and intelligence. These activities include writing, reading and solving puzzles, doing acrostics, playing crosswords, etc.

3. Learn a new language. Studies, looking at the association between acquiring a foreign language and cognitive function, revealed that people who can a second language are less likely to develop Alzheimer’s disease. This may be because language learning engages the activities of extensive brain networks that are linked to cognitive performance.

4. Take some dietary supplements. Ginseng is long renowned for a remedy for cognitive impairment. Scientists in some clinical trials found that ginsenosides (active ingredients in ginseng) significantly improved the cognitive performance of patients with Alzheimer disease. Other supplements like fish oil, vitamin B, cocoa flavanols, curcumin, etc. may bring health benefits for memory and cognition. 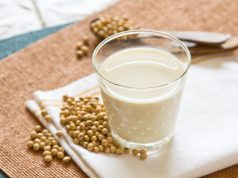 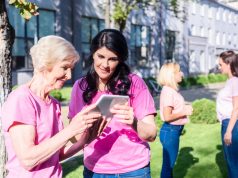 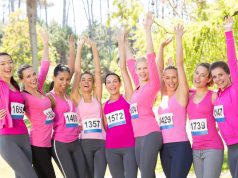 Ginsenoside Rh4 could be a potentially effective antitumor drug for breast cancer,study finds 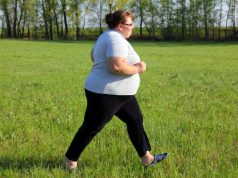