Lung cancer is one of the most common types of cancer. The high occurrence and death rate of this disease kills about 1.6 million people each year. In addition to smoking, a well-known risk factor, other risk factors should be paid much attention to. 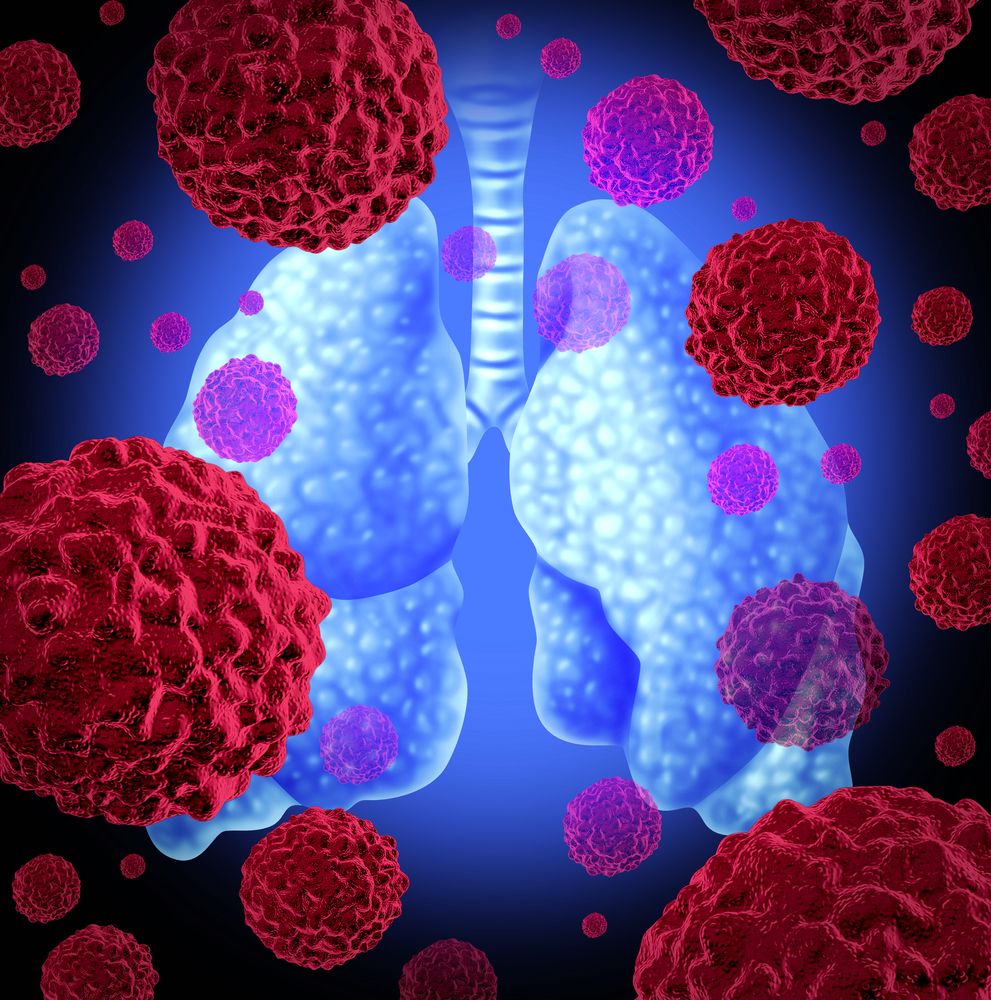 Exposure to smoke increases the risk of developing lung cancer. people who are exposed to secondhand smoke have an estimated 30% higher risk of lung cancer than those who don’t.

Radon is a naturally occurring radioactive gas that results from the breakdown of uranium in soil and rocks. According to the US Environmental Protection Agency (EPA), radon is the second leading cause of lung cancer in this country and is the leading cause among non-smokers.

Outdoors, there is so little radon that it is not likely to be dangerous. But indoors, radon can be more concentrated. This may increase a person’s risk of lung cancer.

The incidence of lung cancer is higher in industrialized countries and in urban areas. This may be largely due to the concentration of carcinogenic substances in air polluted by the burning of fossil fuels. Some researchers found that the incidence of lung cancer has increased in areas with high levels of carcinogenic benzene in the atmosphere. Moreover, Diesel exhaust will lead to an increased chance of getting lung cancer.

Carcinogens in the workplace

Workplace exposures to chemicals or minerals such as asbestos, arsenic, chromium, and radioactive substances such as uranium, thorium and radium can induce lung cancer.

There is a risk that you may develop another lung cancer if you are a lung cancer survivor. Besides, brothers, sisters, and children of people who have had lung cancer may have a slightly higher risk of lung cancer themselves, especially if the relative was diagnosed at a younger age. For example, people who inherit certain DNA changes in a particular chromosome (chromosome 6) are more likely to develop lung cancer, even if they don’t smoke or only smoke a little. It is unclear how much of this risk is attributed to shared genes among family members and shared household exposures.