Ginseng is a traditional Chinese medicinal remedy that is used to treat enhance the immune system, improve physical performance and prolong longevity. Ginsenosides, the main active constituents in ginseng are found with brilliant anticancer, anti-inflammatory and antidiabetic activities.

More than 120 kinds of ginsenosides have been isolated and identified until now. Among them, ginsenosides Rh2 and Rg3 are most well known and studied by scientists. 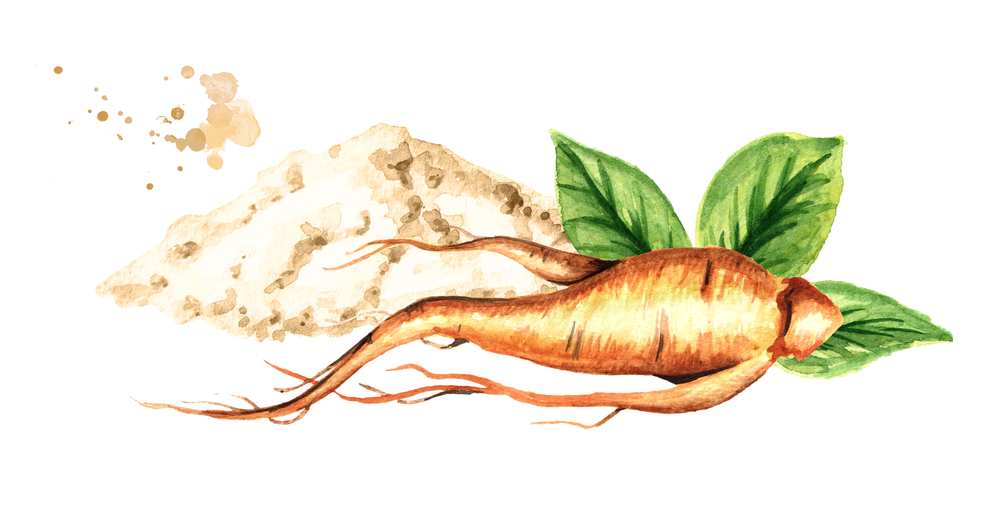 A study led by the researcher from Seventh People’s Hospital of Shanghai University of TCM in Shanghai, China reviewed the anticancer activity of ginsenoside Rg3.

The research team reviewed all available literature over the last ten years to summarize the antitumor effects of ginsenoside Rg3. In these studies, ginsenoside Rg3 has shown significant anticancer activity and may be used alone or together with chemotherapy drugs to improve the therapeutic effects, reduce drug-induced toxicity and resistance.

The study included some clinical research on ginsenoside Rg3 used in cancer treatment. A randomized controlled clinical trial involving 133 participants with non-small cell cancer indicated that ginsenoside Rg3, in combination with chemotherapy drugs improved the survival time of patients after cancer surgery. In another randomized trial, 60 patients with advanced esophageal cancer who were treated with a combination of chemotherapy drugs and ginsenoside Rg3 saw an improvement in the quality of life and one-year survival rates.

A large number of scientists have seen a combination of ginsenosides and chemotherapy drugs as a new strategy in cancer treatment. In China, ginsenoside Rg3 has been approved as a class I new drug in traditional Chinese medicine and are widely used to help the treatment of various types of cancer, such as lung cancer, breast cancer, and gastrointestinal tumors.

Cancer patients in some Asian countries have recognized the use of ginsenosides to help improve the immunity and the quality of life. Besides, some studies also found that ginsenosides like Rh2、Rk2, Rh3, aPPD are more bioactive than ginsenoside Rg3.