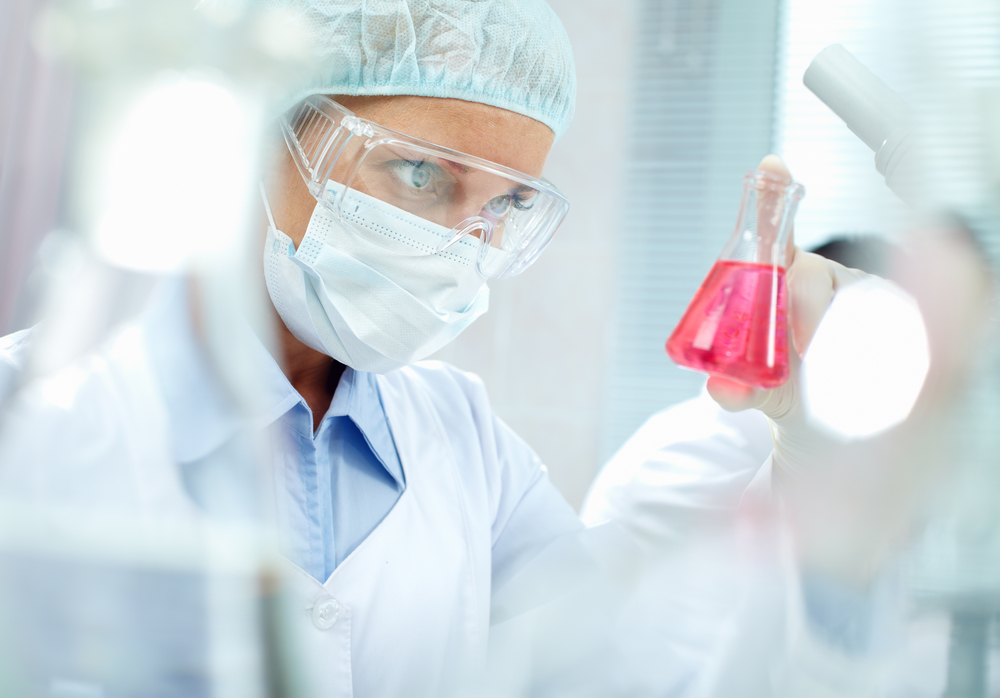 Lung cancer is the most common cancer in the world that is always the focus of research in the medical field. In recent years, significant progress has achieved in the treatment of lung cancer. In addition to traditional treatments such as radiotherapy, chemotherapy and surgery, there are some emerging treatments with improved efficacy and low sides effects.

Robotic surgery, immunotherapy and targeted therapy are three latest treatments for lung cancer which have brought hope to many cancer patients.

Robotic is a type of minimally invasive surgery. Compared to conventional open surgery, robotic surgery has many benefits, including less pain, quicker recovery and fewer complications.

Surgeons who use the robotic system find that it enhances precision, flexibility and control during the operation and allows them to better see the site. This largely reduces risks of infection and complications. Robotic surgery is safer for patients aged over 80 who are afraid of receiving surgery.

Targeted therapy is a type of treatment that uses drugs or other substances to identify and attack specific types of cancer cells with less harm to normal cells. Patients who receive targeted therapy need to take medicine every day. Targeted therapy helps extend patients’ survival years and even people with spread lung cancer or brain metastases tumor from lung cancer have good survival rates.

Targeted therapy has fewer side effects than other types of cancer treatment and people won’t suffer from hair loss or decrease in the immunity abilities. Some most common side effects include skin rashes, diarrhea, stomach discomfort, and elevated blood pressure, most of which are controllable and fade away after a month.

Though targeted drugs are effective, some people can develop tumor resistance after three or five years of use. For this reason, many patients turn to immunotherapy.

Immunotherapy is a treatment that uses certain parts of a person’s immune system to fight diseases such as cancer. The immunotherapy for lung cancer is carried out by hanging bottles, usually once every three or four weeks. Immunotherapy has good efficacy. Patients’ immunities won’t be impaired because they reply on immune cells in bodies to fight against cancer cells. The first- and second-generation immunotherapies are available and researchers are constantly developing immunotherapy drugs with better efficacy and fewer side effects.

The medical field is constantly developing new drugs, and new drugs come out every two or three weeks. There may be more breakthrough research in two or three years, so patients can keep hope and stay positive towards life.