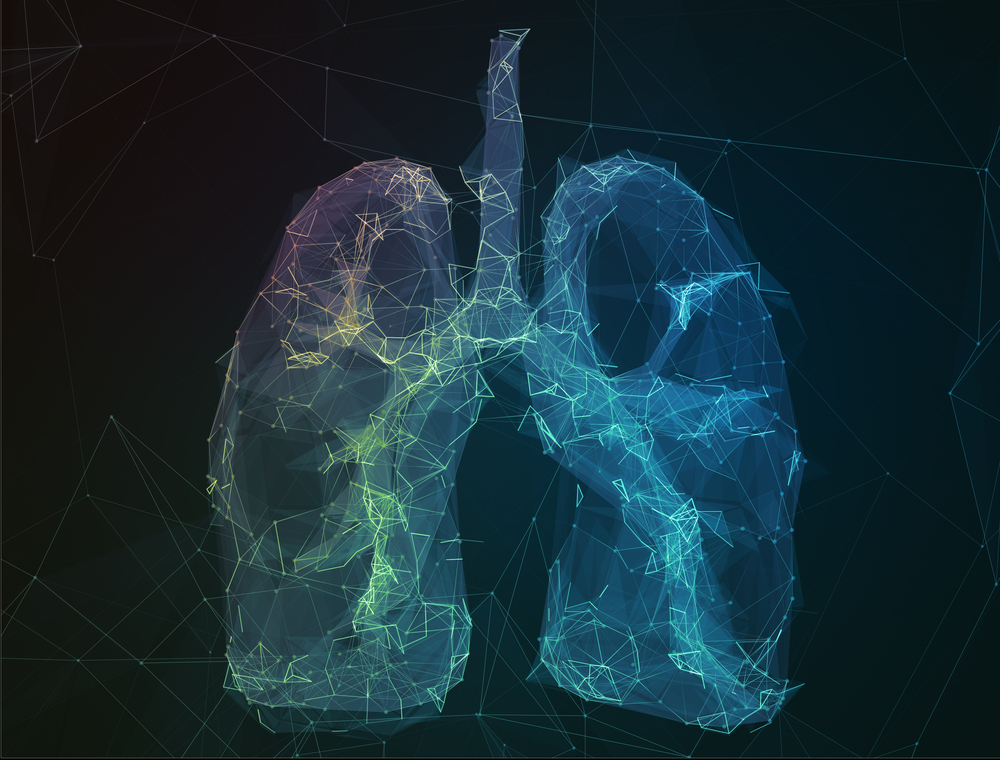 Lung cancer is a leading threat to human health, ranking first among all cancers in terms of morbidity and mortality. Knowing more about lung cancer takes you a step closer to better prevent it in your daily life.

What are the risk factors for lung cancer?

The main risk factors leading to lung cancer include:

Smoking tobacco. Smoking is a chief culprit for causing lung cancer. About 80% of lung cancer deaths are believed to result from smoking. Smokers are more likely to develop lung cancer than non-smokers.

Exposure to radon. Radon gas is a naturally occurring radioactive gas in all rocks and soils. Radon gas outdoor is low concentrated and won’t cause damage to your health. However, when radon gas accumulates indoors, it will raise your risk of getting lung cancer. Before you move into a newly built or renovated house, you shall make sure radon gas in your house is within the safe level.

Air pollution. Closely coupled with industrialization, air pollution has become one of the biggest concerns for public health. Pollution emitting from vehicles and coals has caused serious air problem. It is expected that air pollution will cause more human death in the future. Besides, in recent years, some studies have found that indoor air pollution from cooking may be associated with lung cancer.

Genetic susceptibility. Researchers found that nearly 8% of lung cancers are inherited or occur as a result of a genetic predisposition. People with poor functions in innate detoxification or defective gene repairment are more susceptible to lung cancer.

You may feel extremely feared when something abnormal is found during physical examination. Some suspicious abnormalities pulmonary nodules do not mean you are with lung cancer. Lung nodules are common spots on the lungs, defined as less than or equal to 3 cm in diameter. A lung nodule can be benign or cancerous. When lung nodules are found on an imaging test, you shall not fall into panic, and follow your doctor’s instruction for next diagnostic procedures.

Can lung cancer be found early?

Lung cancer has no obvious signs and symptoms at an early stage. Are there any effective diagnostic techniques to help detect lung cancer early?

Regular chest x-rays have long been used to detect lung cancer, but it is unreliable and inaccurate to detect the abnormalities in the lungs. Nowadays, more advanced diagnostic equipment called low-dose computed tomography (LDCT) is available. A large cohort study in the United States showed that patients with lung cancer who got LDCT have a 16% lower risk of dying of lung cancer than those who got regular chest x-rays.

Another benefit for LDCT screening is that lesions in the thyroid, coronary artery, the breast can also be found during screenings. The early detection of these lesions can help achieve a higher cure rate and reduce mortality.

What are the treatments for lung cancer?

Surgery is one of the primary treatments for cancer. If your tumor is in the lungs and doesn’t spread to other parts of the body, removing the tumor is the best option to achieve a better cure.

Radiation therapy uses X-rays and protons to kill cancer. It may be used to treat locally advanced lung cancer before or after surgery. and it is often used together with chemotherapy when surgery isn’t suitable for patients.

Targeted therapy uses drugs to inhibit the growth of the tumors by targeting cancer-causing specific genes, proteins or the tissue environment.

What can I do to prevent lung cancer?

Some common tips recommended by scientists to prevent lung cancer include: