We cannot simply conclude that an unhealthy diet leads to cancer, but it does raise our risk of developing cancer. Diet has been found to link with several different types of cancer, namely mouth cancer, upper throat cancer, larynx cancer, lung cancer, stomach cancer and bowel cancer.

The article lists out six foods that you should avoid or eat less in your daily life in order to keep away from cancer. 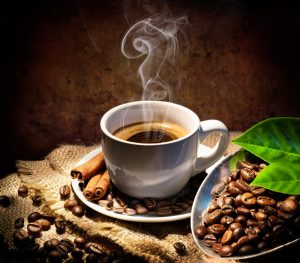 High-temperature beverages and foods can cause esophageal cancer. High temperature can injure esophageal mucosa on the surface of the mouth cavity or esophagus, which in the long run will cause the accumulation of atypical cells to increase cancer risk.

Very hot drinks, referred as to drinks hotter than 65 degrees Celsius, are classified by the World Health Organization as a probable carcinogen. Try to avoid hot coffee, tea and chocolate. Chinese people who are famous as hotspot lovers shall wait before the foods are below 65 degrees Celsius. 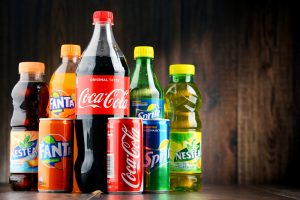 Sugar is the favorite food for cancer. Different from normal cells, cancer cells need a large amount of sugar as energy to support fast proliferation. Sugar doesn’t directly cause cancer and it can lead to obesity which would raise the risk of many types of cancer. Some studies have reported that consuming large amounts of sugar is linked to a higher risk of developing cancer.

You should eat less sugary drinks such as fizzy drinks and energy drinks, and sugar added foods like chocolate, cakes and biscuits. 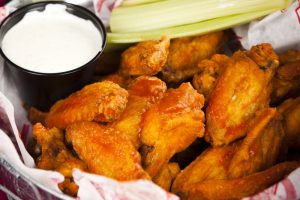 Tough crispy and delicious, fried foods are considered possible carcinogen. The repeated heating of oil at a high temperature can generate potential carcinogens which are linked with an increased chance of developing stomach cancer and colon cancer. Meanwhile, fried foods often contain much oil that can lead to obesity and cancer.

It is really sensible advice that you say goodbye to fried food. 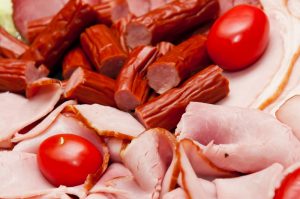 Processed and red meat are classified as Group 1 carcinogens because they contain dangerous chemicals in themselves or chemicals that are made when the meat is preserved or cooked at high temperature. Processed meat includes ham, bacon, salami and sausages. Red meat includes all fresh, minced and frozen beef, pork and lamb.

You can occasionally eat processed and red meat but a common consumption in daily diets is unfavorable and it will increase your risk of getting cancer. 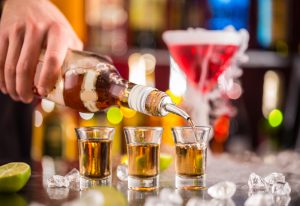 Heavy drinking can lead to alcoholic cirrhosis, which can terribly evolve into liver cancer. People who regularly drink beer or other alcoholic beverages have an increased chance of developing oral cancer, esophageal cancer, and colon cancer.

It is recommended that men should consume no more than 25 grams of pure alcohol per day and women shall not exceed 15 grams. 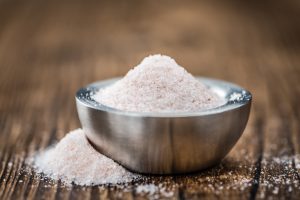 Epidemiological surveys have shown that consuming large amounts of salt is associated with an increased risk of developing stomach cancer. The more salt you consume, the higher the risk of getting stomach cancer.

According to the Dietary Guidelines for Americans, the daily sodium intake for American shall be less than 2,300 mg per day, which is equal to about 1 teaspoon of salt.