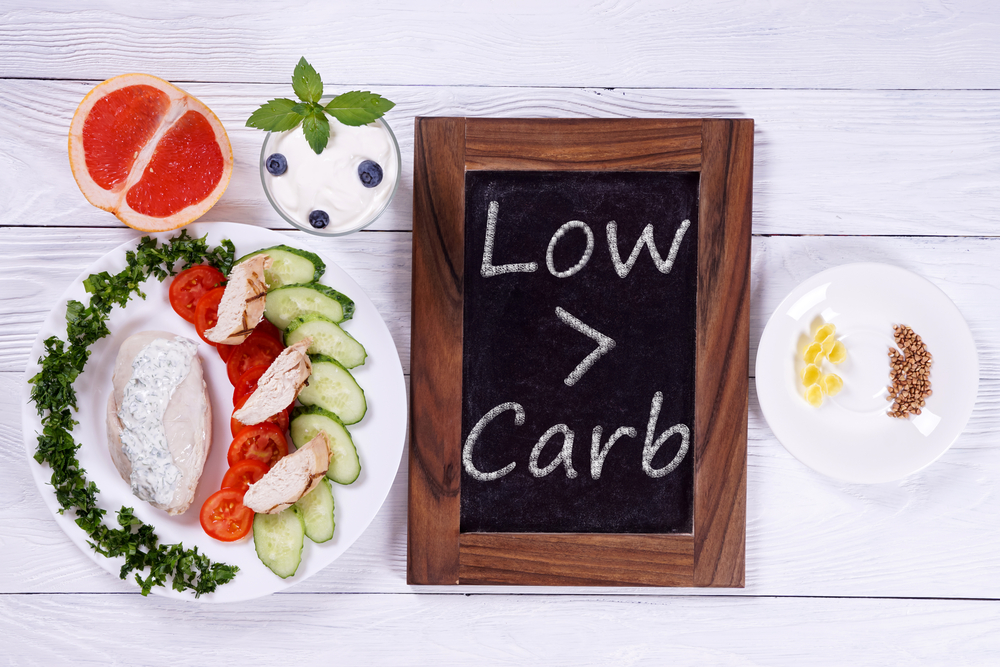 It is well-known that a low-carb diet plus exercise can help reduce cancer incidence. A study published in the journal Carcinogenesis reconfirmed this idea.

The research team of the study led by the researcher from the British Columbia Cancer Center in Vancouver, British Columbia found that low-carbohydrate, soy protein, fish oil-containing dieta, together with exercise, may reduce the incidence of lung cancer.

The Warburg effect is a famous theory in oncology. It believes that cancer cells rely heavily on glycolysis, instead of oxidative phosphorylation, to get more energy and take up high levels of glucose than normal cells to support their uncontrollable growth.

Inspired by the theory, the research team, several years ago, initiated a study investigating whether low-carbohydrate diets can reduce blood glucose levels to slow prevent tumor growth. The study results showed that mice, given with ad libitum, low-carbohydrate (15% of total calories ingested), high-protein (58%), 26% fat diets had slower tumor growth than those having western diets of same calories (55% carbohydrates, 15% protein, 30% fat).

The latest study aims to investigate whether low-carb diets can reduce the incidence of carcinogen-induced lung cancer. Unlike the previous studies investigated the age-related human cancer caused by a carcinogen or inflammation-induced DNA damage, they focused on genetically mutated lung cancer. Another goal of the study is to find whether the type and quantity of low-carbohydrates, protein, and fat play a role.

One of the biggest carcinogens for lung cancer is tobacco, and mouse models with tobacco carcinogen, NNK (nicotine-derived nitrosamine ketone)-induced lung nodules were established in this study.

Further, in order to investigate the effects of diets and exercise on reducing the incidence of tobacco carcinogen-induced lung cancer, mice were assigned into two-tiered rat cages with exercise wheels and standard cages.

The mice in the standard cages were substantially heavy than those in two-tiered rate cages. However, when given with diets composed of 5% Amylose/Soy and 30% fish oil, mice showed decreased weight and lower lung tumor nodules compared with those eating Western diets. These results indicated that exercise may inhibit tumor growth by releasing tumor-inhibitory myokines.