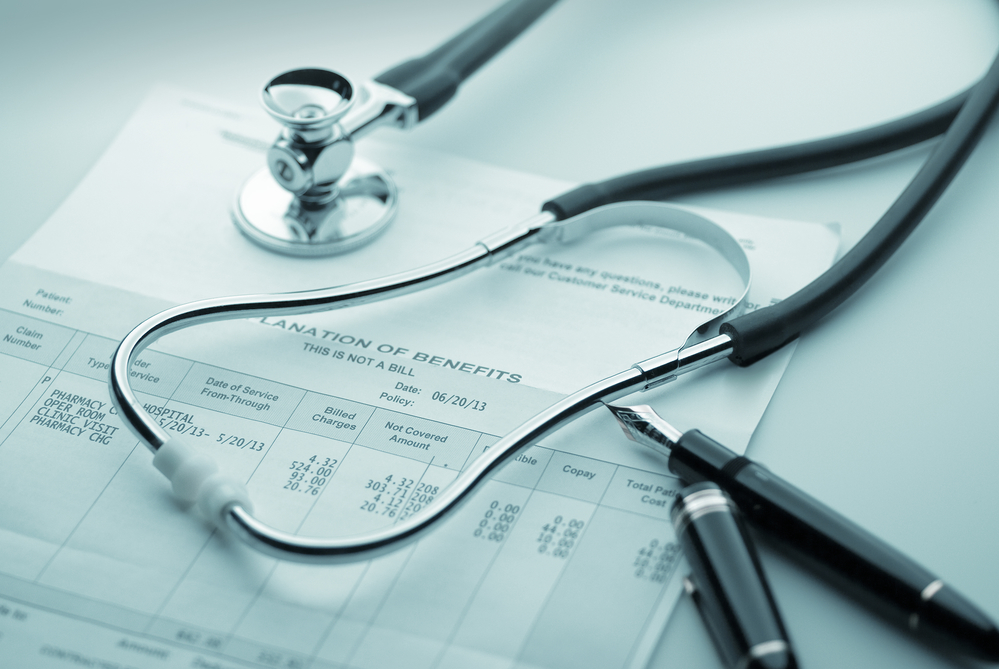 The growing resistance to anticancer drugs has become a global concern, threatening to the survival of huge numbers of cancer patients.The increasing number of the reports on the resistance to chemotherapy blew away patients’ hope for recovery from cancers.With this impetus to save people from desperate and painful cancers, researchers are always on the way to find new insights and methods towards cancer cures in their all efforts.

P-glycoprotein, known as multidrug resistance protein, is served as a carrier in humans which transports a wide variety of substrates across extra- and intracellular membranes. Unfortunately, some pharmaceutical drugs, a potential substrate, are pumped out, thus leading to a difficulty in drug absorbency and resistance. Some cancer can express large quantities of P-glycoprotein which make poor performances of anticancer drugs.

The research team focused on the study of the mechanism of action of ginsenosides which are natural compounds extracted from Araliaceae plants and exhibit strong anticancer efficacies. They explored whether aPPD also inhibits P‐gp activity, finding that, in addition to exerting cytotoxicity in cancer cells, aPPD shows a reversible nature of its P‐gp inhibition, meaning that aPPD can reverse the multidrug resistance of cancer cells.

“It is the first time that aPPD has shown a reversible nature of its P-gp inhibition. In addition to its pro-apoptotic nature, aPPD may be a potential new P-gp inhibitor for cancer treatment,” stated Prof zhao. 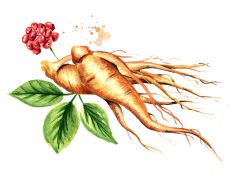 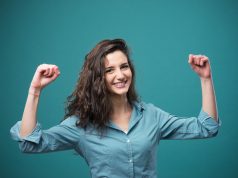 An authoritative review of the bioactivities of ginsenoside Rk1, including anti-tumor effect on various cancers like lung cancer