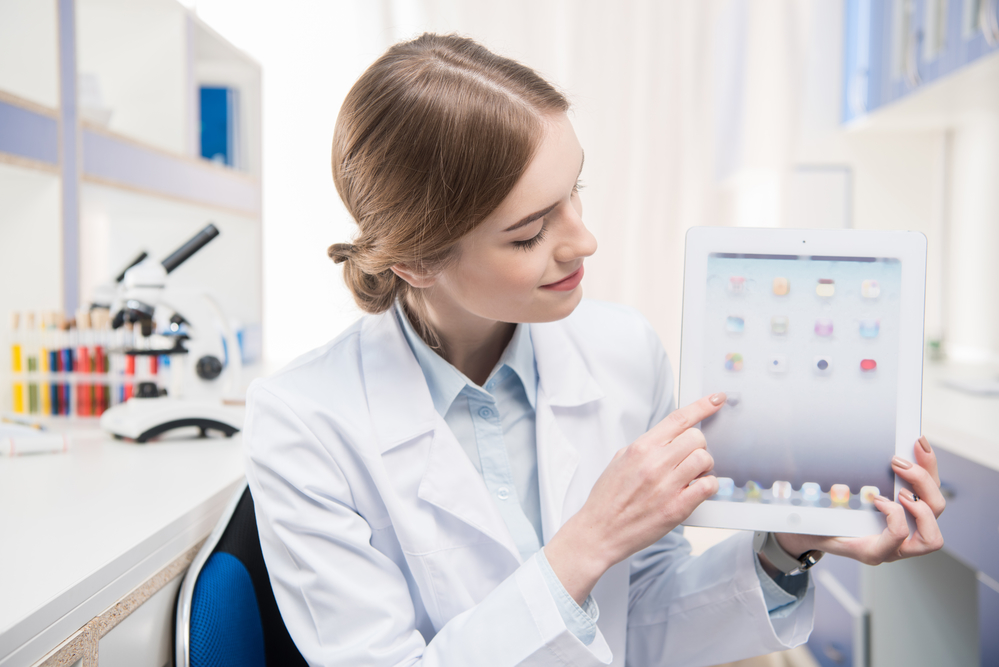 In a study published in journal Bioscience, Biotechnology,and Biochemistry, researchers at Korea Institute of Science and Technology in collaboration with the researchers at Seoul National University found that ginsenoside Rk1 induces both G1 phase arrest as well as apoptosis-inhibited autophagy at an earlier stage of treatment and that ginsenoside Rk1 can significantly inhibit hepatocellular carcinoma cells(HepG2 cells) when used in combination with autophagy inhibitors.

Autophagy is a process where dysfunctional cellular components go degraded within cells mediated by lysosomes. As a form of programmed cell death, autophagy seems to play a part in killing tumor cells, but there have recently been strong arguments that autophagic activity might actually be a survival mechanism, which allows the tumor cells to defeat nutrient-limiting conditions and promote tumor growth.

“Since previous studies showed that chemotherapeutic drugs, or any of several other anticancer stimuli, induce autophagy but not apoptosis in various cancer cells, we speculated that it was the autophagy generated from ginsenoside Rk1 that impeded the apoptosis of HepG2 cells,” Hyeonseok KO, the lead researcher of this project said,”to determine this assumption, we did a series of experiments, finding that autophagy functions as a survival mechanism in HepG2 cells against Rk1-induced apoptosis, and  ginsenoside Rk1 combined with autophagy inhibitors can significantly inhibit HepG2 cells”

This study indicates that the use of autophagy inhibitors in combination with Rk1 can be an effective anti-cancer regimen in HepG2 cells and it also serves as a good evidence that autophagy can play either a pro-survival or a pro-death role in following treatment with anticancer drugs.