Ginseng is a popular natural remedy known as the king of the herbs. It has been used to enhance physical performance, support cognition and boost immunity. Scientists draw attention to another new possible pharmacological effect of ginseng: to help wound healing. 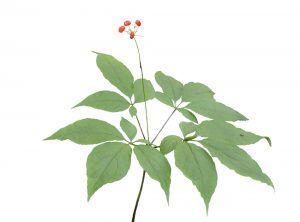 In a study published in the Journal of Ginseng Research, scientists found that total ginseng saponin (TGS), a collection of active compounds, called “ginsenosides”,  in ginseng, might have a therapeutic effect on skin wound healing.

In the animal study, 24 mice aged 5 weeks were incised to create wounds and then divided into control and total ginsenoside saponin-treated group. The wounds were observed and measured at days 1, 3, 5 and 7 for some related indicators.

Researchers saw a smaller wound area and higher skin cell migration rate in the TGS-treated group. Besides, the treatment group had lower inflammatory cells and higher collagen formation, compared with the control group.

These results suggest a potential benefit of TGS in promoting skin wound healing. Researchers assumed that the wound healing effects of TGS might be associated with its anti-inflammatory activity, promoting epidermal cell proliferation and keratin cell migration, and increasing collagen synthesis of fibroblasts.

Another research team from Korea University College of Medicine in Seoul, Korea investigated whether Panax ginseng extract could promote would healing by affecting the activities of fibroblasts. The in vitro study results showed that Panax ginseng treatments significantly increased fibroblast proliferation and collagen synthesis. The study was published in the International Wound Journal.

Scientists are naturally interested in exploring the wound-healing effects of ginseng and its active compounds, ginsenosides, based on their well-known anti-inflammatory activity. Ginseng, as a natural medicinal herb, indeed has its potential advantages. Existing medicines are helpful in wound healing but can damage normal cells, while ginseng and ginsenosides can exert anti-inflammatory effects without harming healthy cells, thus avoiding side effects.

The current studies on the wound healing effects of ginseng and ginsenosides are still limited in cell and animal studies. There is still a long way to go in confirming their mechanisms of action in wound healing. 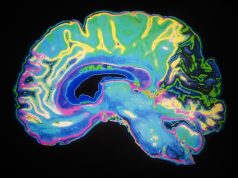 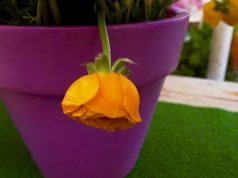 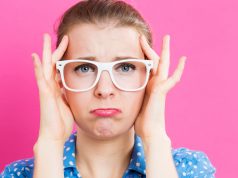 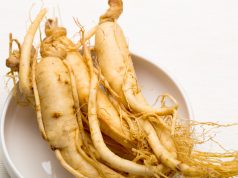