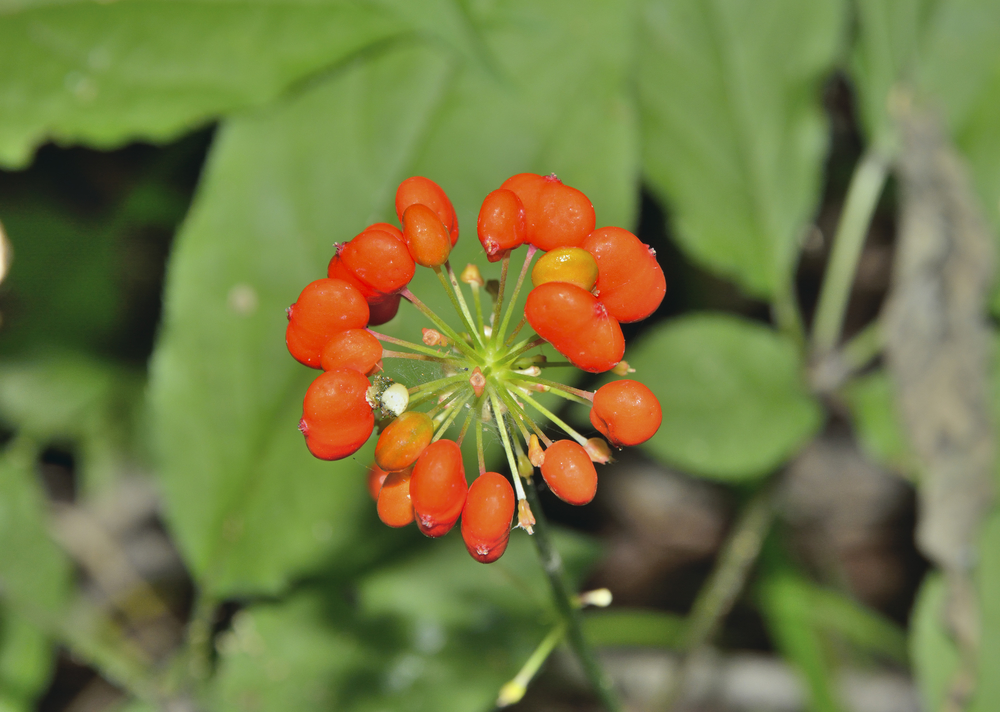 Ginseng is a traditional Chinese medicinal herb that has been widely used for various health benefits. Its pharmacological activities are attributed to the presence of active substances, called ginsenosides.

To date, about 280 types of ginsenosides have been identified, and they have been found to exhibit great pharmacological values in fighting oxidative stress, bacteria, inflammation, and even cancer.

When investigating the structure-activity relationship among ginsenosides, researchers have found that the activity of a ginsenoside increases with the decreasing sugar moiety and that rare ginsenosides that are less polar in sugar numbers show stronger bioactivity than polar prototypes ginsenosideS.

The findings were verified in a recent study published in the journal Industrial Crops & Products. Different from previous studies, the researchers of the study focused on exploring the relationship between antimicrobial activity and the amphipathic structure of ginsenosides.

The antibacterial activities of nine rare ginsenosides (i.e. 20(e)-Rh4, Rk3, 20(z)-Rh4, Rh2, 20S-Rg6, F4, 20S-Rg5, Rs3, and RK2), which were obtained by heat transformation, as well as ten common polar compounds from stem and leaf saponins, were measured in the experiments.

To explore the possible mechanism behind this trend, researchers further introduced the values of hydrophile–lipophile balance of ginsenosides as physicochemical factors.

In the current market, there are few high-quality rare ginsenoside products, since a few companies own proprietary technologies in isolating and transforming less polar ginsenosides in large amounts. 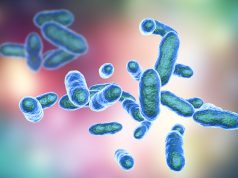