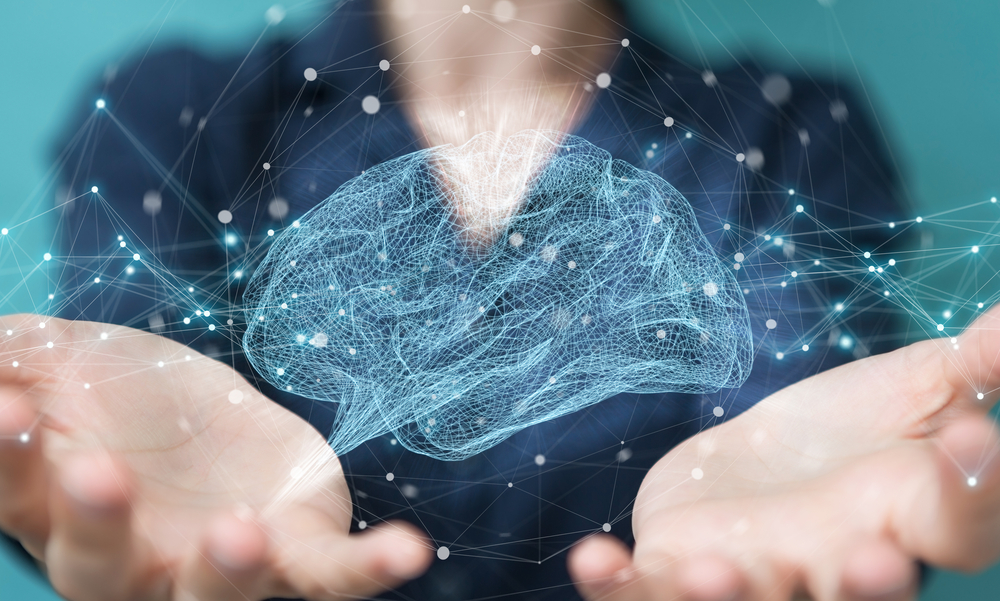 A brain is a vital organ in the human body that controls thought, behavior, emotions, memory, and other functions. Neuron death or deactivation in the brain can lead to neurodegenerative diseases like Alzheimer’s disease and Parkinson’s disease.

Ginseng is a traditional medicinal herb that has been used to support cognition among patients with neurodegenerative diseases. Ginsenosides are active compounds in ginseng that are responsible for a variety of pharmacological benefits of ginseng.

Researchers have found that although ginsenosides could induce neural differentiation in neural stem cells, they couldn’t freely pass through the blood-brain barrier to exert therapeutic effects on neurodegenerative cells in the brain. However, rare ginsenosides like 20(S)-protopanaxadiol (also known as aPPD) are hopefully able to penetrate the blood-brain barrier to promote the regeneration of neural stem cells.

Another therapeutic strategy for neurodegenerative diseases is to target the dysregulation of glutamate neurotransmitter systems, which is considered a beginning of neurogenerative disorders.

High concentration levels of glutamate could induce the overactivation of neural cells by causing the impairment and death of neurons. The inhibition of the receptors of glutamate, called N-methyl-D-aspartate receptor (known as NMDAR), has been found to reduce neural death in some vivo models.

The researchers of the study compared the inhibitory effects of five compounds (i.e., Rg3, Rg5, Rk1, Rg5/Rk1 mixture, and protopanaxadiol) on NMDA receptors in cultured hippocampal neurons, founding that ginsenoside Rk1 was the most effective one.

Some clinical trials also found that ginseng and ginsenosides could improve cognitive function among patients with neurodegenerative diseases.

In the current market, there are few high-quality ginseng products, since a few companies own proprietory technologies in isolating and transforming rare ginsenosides in large amounts.

However, there indeed is a remarkable rare ginsenoside brand on Amazon and it features sixteen rare ginsenosides including aPPD and Rk1 with a concentration reaching 20%.