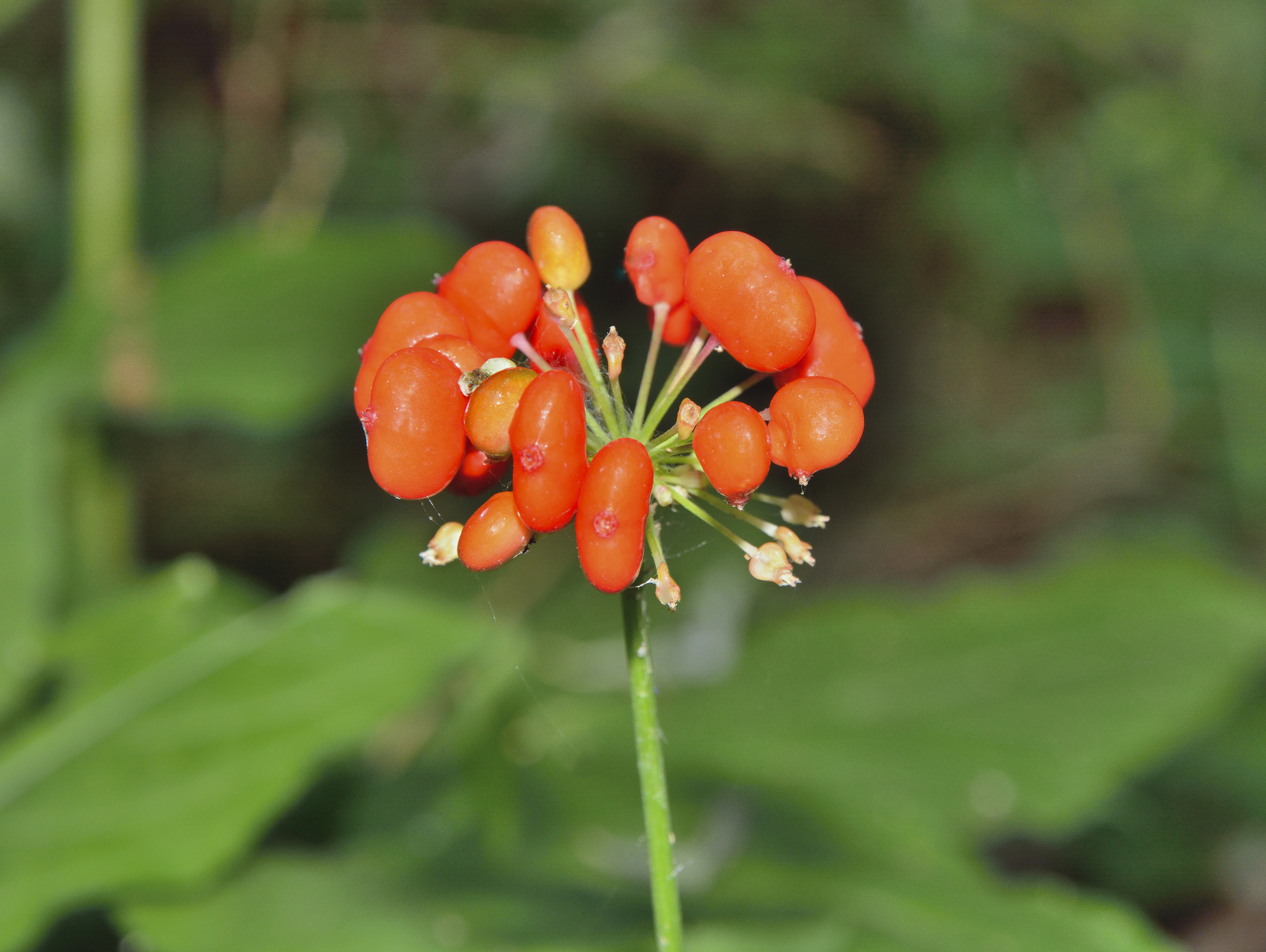 Late-stage cancer tends to develop resistance towards chemotherapy drugs, which finally lead to the failures of chemotherapy treatment.

Just like human beings with immune systems against external enemies, tumor cells have their own defense mechanisms to protect against external attacks to achieve self-renewal, especially for tumor stem cells.

Currently, cancer patients are commonly given two or more antitumor drugs, considering that a drug agent is not strong enough to inhibit tumor cells. Combination therapy, referred to as the use of two or more therapeutic agents, is getting more and more popular in order to achieve synergistic effects, and as a result, scientists are looking for new potent antitumor agents in drug development.

Ginsenosides, dominantly active compounds in ginseng, have attracted great attention among pharmaceutical researchers, because they show brilliant antitumor effects in cancer cells and could reverse chemotherapeutic multidrug resistance, in addition to antiinflammation and neuroprotection.

Ginsenoside Rg5 was found to be able to reverse chemotherapeutic multidrug resistance in a 2018 study published in the Journal of Ginseng Research.

In the mice models of the study, The Rg5 plus docetaxel combination synergistically suppressed the growth of the drug-resistance tumors, compared to docetaxel alone at the same dose. The high dose of Rg5 with docetaxel greatly reduced the tumor growths by 48% without causing weight loss.

The study authors concluded that ginsenoside Rg5 could be a promising adjuvant therapy used to overcome chemotherapeutic multidrug resistance.

The team found that the cotreatment of ginsenoside Rh2 and Adriamycin at non-effect dosage led to higher inhibition efficiency in Adriamycin-resistance MCF-7 cells, as well as obvious synergistically cytotoxic effect.

Both cell and animal studies indicate that rare ginsenosides could be used as adjuvant therapy for cancer treatment.

Ginseng has long been used as herbal medicine to help cancer treatment, and some ginsenoside products containing high content rare ginsenosides have won a good market share, especially in some Asian countries with a long history of ginseng use.

More than the above uses, ginsenosides have been used to help relieve chemo side effects, with increasing studies indicating their role as adjuvant therapy in cancer treatment.

Rare ginsenosides have a bright application prospect in cancer treatment, and more clinical research is needed to confirm their therapeutic effects so as to facilitate their application.