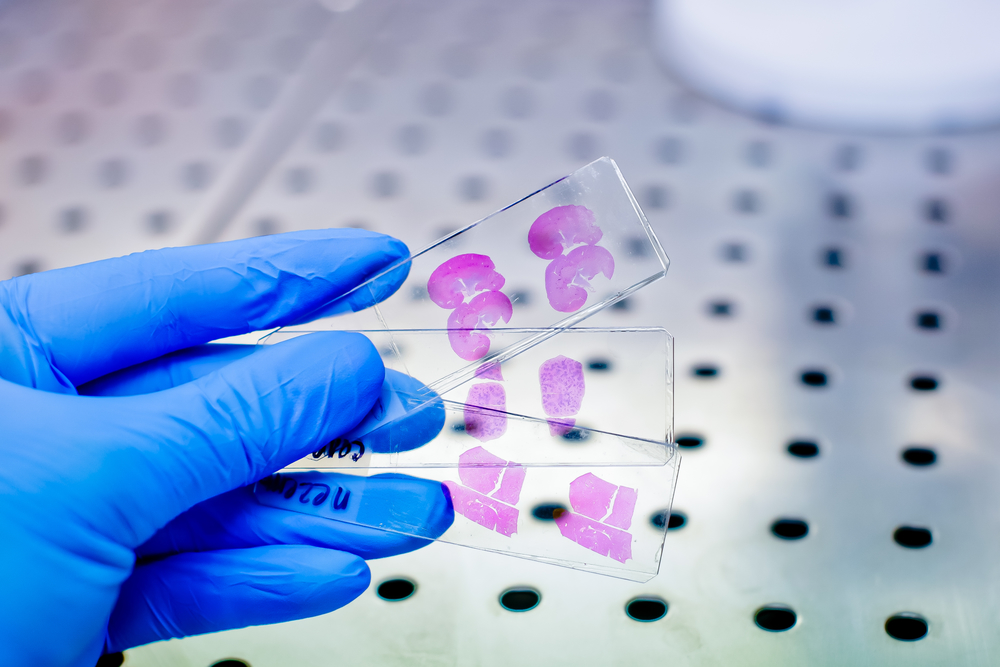 Ginseng is a traditional medicinal herb with many pharmacological benefits in the Asian counties and has gained popularity among western countries in recent years.

Attributed to its active constituents ginsenosides, ginseng presents many health-enhancing functions, ranging from immunity boosting to cancer prevention and treatment. Scientists have made much research on ginseng and ginsenosides and extended their usefulness in many diseases. Liver cancer, one of the deadliest cancers in the world, is one of the most popular research objectives for scientists who are interested in studying the effects of herbal medicines on various cancers.

Moreover, a clinical study suggested the preventive role of ginseng and ginsenosides on liver cancer. The study published in the Journal of Ginseng Research found the therapeutic effects of Korean red ginseng extract in patients with chronic liver diseases.

The project recruited 30 patients with hepatocellular carcinoma and another 30 with liver cirrhosis. And they were divided into two groups, the control group treated with medical therapy alone, and the treated group receiving medical therapy together with Korean red ginseng capsules. Patients were given clinical examination and laboratory investigations, including liver function tests. The experiment lasted 11 weeks and the results showed that Korean red ginseng-given group saw a significant improvement in liver function tests, lowered the tumor marker AFP levels and reduced the viral titers in the hepatitis C virus. The study suggested that Korean red ginseng can play a significant role in fighting against the hepatitis C virus and liver cancer.

The well-known ginsenosides include Rh2, Rk1, Rg3, Rk2, Rh3 and aPPD. The products with multiple ginsenosides are currently available on the Amazon. Always remember to consult with your healthcare professional before taking any supplements.