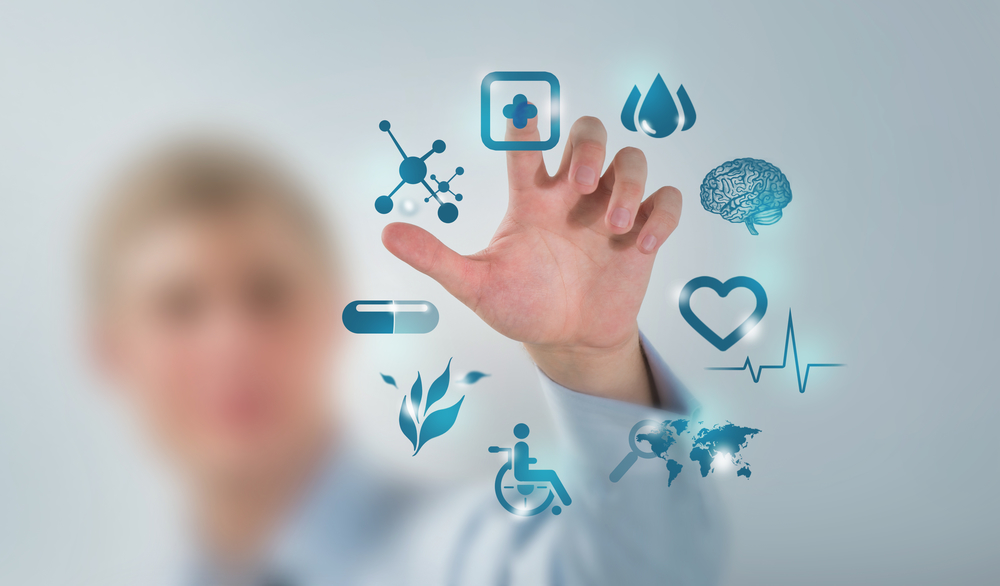 Ginsenosides are natural compounds extracted from Araliaceae plants like Panax ginseng. Since ginsenosides were found to exhibit anticancer property in the 1960s, scientists have been working on the study of rare ginsenosides.

With the products containing Rk2, aPPD, Rh3 and aPPT available on the market, these highly active ginsenosides will play an increasingly important role in enhancing human health.