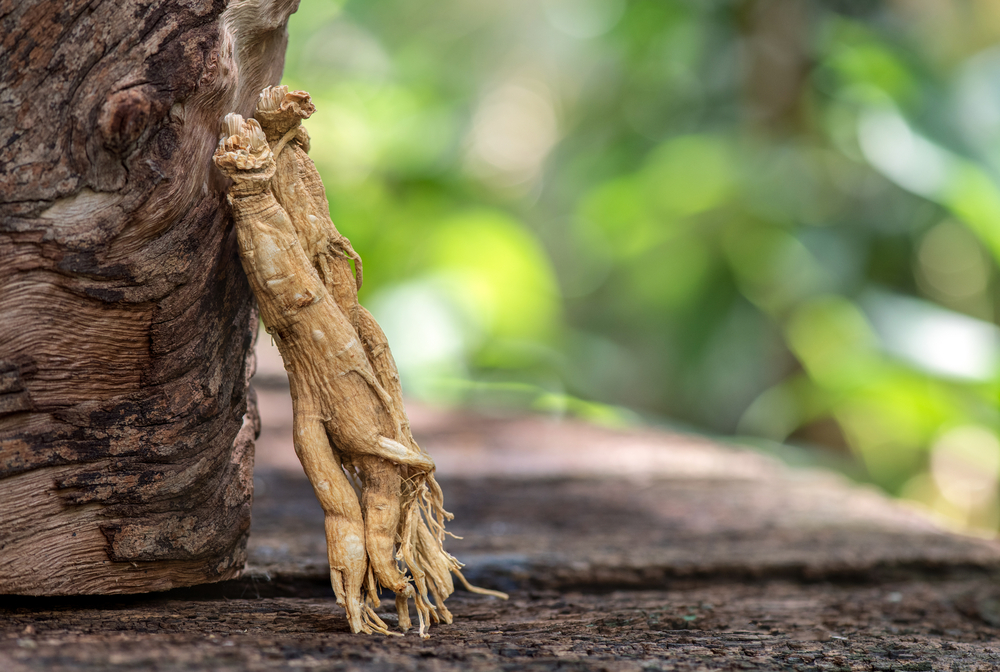 Ginseng is a well-known energy booster that can help reduce physical fatigue and improve resistance to stress.

This is not the first time that ginseng has been found to be effective against fatigue. In 2012, a Mayo Clinic Cancer Center-led study found that ginseng use can help relieve chemotherapy-related fatigue. In the double-blind trial, participants in the ginseng group received 2,000 mg of American ginseng (containing 3% ginsenosides) per day and they had statistically significant improvement in fatigue at eight weeks.

In the same year, another randomized, double-blind, parallel, multicenter trial conducted by the researchers from South Korea evaluated the anti-fatigue effect of Korean Red Ginseng (steamed Panax ginseng) on patients with colorectal cancer. The findings showed that 219 colorectal cancer patients in treatment with mFOLFOX-6 regimen and Korean Red Ginseng received more benefits in usual fatigue, mood, relations with others, walking ability and enjoyment of life over 16 weeks.

The anti-fatigue property of ginseng, whether it is Panax ginseng or American ginseng, comes from its pharmacologically bioactive compounds, known as ginsenosides.

CheongKwanJang is a famous Korean red ginseng brand and famous for using six-year grown Korean ginseng. The total ginsenoside content of CheongKwanJang used in the clinical study is 3.5-4.8 g/100g.