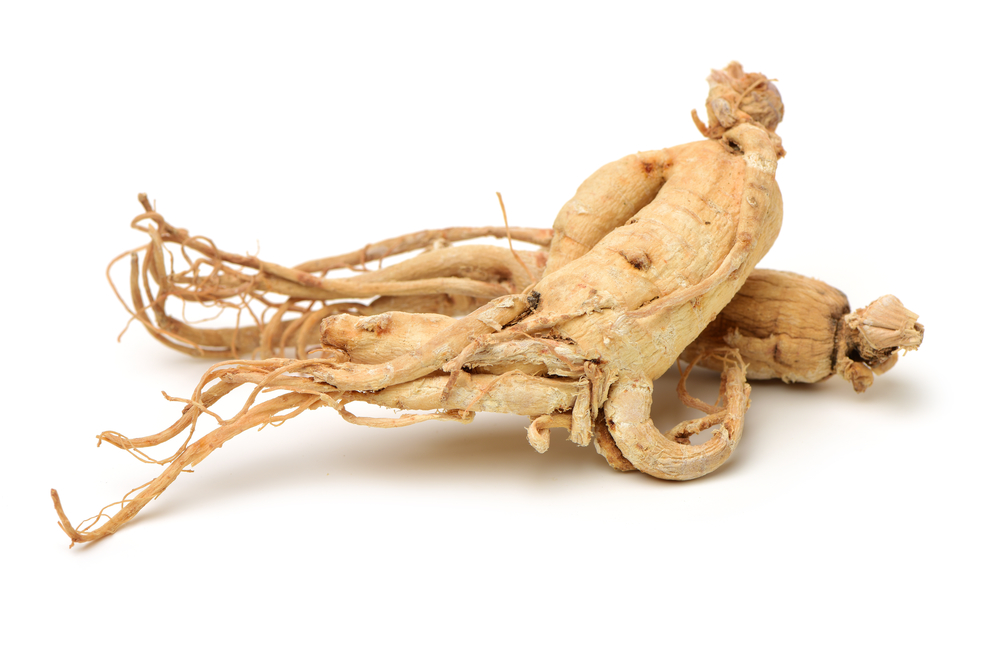 Ginseng is widely used as a medicinal herb for restoring health around the world. Scientists have found that the medicinal effects of ginseng are attributed to its main ingredients, ginsenosides.

Scientists have made huge efforts in studying ginsenosides in the past years, and their research job has helped expand the health benefits of ginsenosides widely toward anticancer fields, no longer just limited to anti-inflammatory, anti-bacterial, immunity boosting properties.

Another study published in the Experimental and Molecular Pathology found that ginsenoside Rg3 can inhibit the migration and invasion of cancer cells and promote the death of colorectal cancer cell line Caco2.

What excites scientists is that ginsenosides showed potential to enhance the therapeutic effects of existing primary treatments.

A study showed that ginsenoside Rg3 can bring toxicity to colorectal cancer cells to enhance the antitumor activity of radiotherapy.

Another study published in the Journal of Applied Biomedicine found that a combination of chemotherapy drug Fluorouracil and red American ginseng (whose main active constituents are ginsenoside Rg3, 20R-Rg3, Rk1 and Rg5) can achieve a synergistic effect against colorectal cancer cells.

Some clinical studies also suggest that ginsenosides have potential to improve anticancer immunity of colon cancer patients and prolong their survival during postoperative chemotherapy.

In a clinical study, South Korean scientists investigated the immunomodulatory properties of red ginseng (rich in ginsenoside Rg5 and Rk1). 47 eligible patients who underwent the curative colon surgery were recruited in the study. All of them were treated with chemotherapy Fluorouracil plus leucovorin after the curative operation. The researchers measured some biochemical factors as immune modulators in cancer patients, finding that red ginseng has immunomodulatory activities to help cancer patients with advanced colorectal cancer.