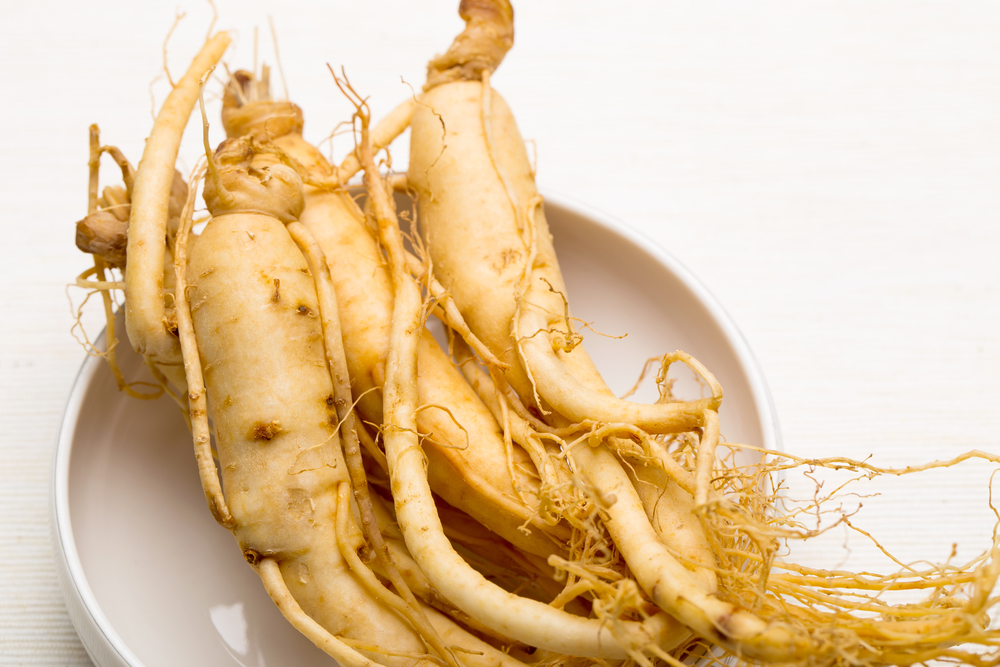 Ginseng is a world-known popular medicinal herb that was found with many pharmacological benefits. It can be used to boost physical capacity, improve cognition, reduce mental stress, and maintain healthy blood glucose.

Ginsenosides are active components in ginseng, and scientists found that ginsenosides possess anti-inflammatory, anti-cancer, and neuroprotective activity. Until now, more than 120 kinds of ginsenosides have been isolated.

Ginsenosides Rk1 as a promising therapeutic agent for hepatocellular carcinoma

As a rare ginsenoside, ginsenoside Rk1 has been found with many bioactivities. Some scientists conduct experiments to examine their inhibitory effects on hepatocellular carcinoma.

When faced with thousands of ginsenoside products on the market, consumers are often confused that what is the best choice for them. As mentioned before, compared prototype ginsenosides, rare ginsenosides are more bioactive and effective. The products gathering multiple rare ginsenosides in high concentration are best and money-worthy ones.