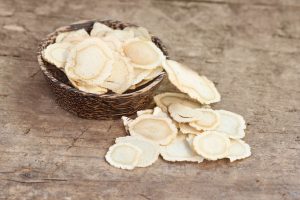 Ginseng is a magic tonic and healing remedy used to treat all manner of aliment for over 2,000 years. The side effects of ginseng are still unknown.

However, ginseng is believed to associate with fire-heat symptoms like fever, thirst or constipation in some populations. When they have nosebleeds after taking ginseng, they would blame it on ginseng consumption.

Nosebleeds could happen when taking an overdose of ginseng, but it is not closely associated with ginseng consumption.

A study published in the Journal of Ginseng Research disproved the common conception of fire-heat symptoms linked to red ginseng.

The study results showed that red ginseng had a potent antifatigue effect without significant side effects in people with deficiency syndrome.

The trial is significant and it is the first to prove that red ginseng is not associated with fire-heat symptoms.