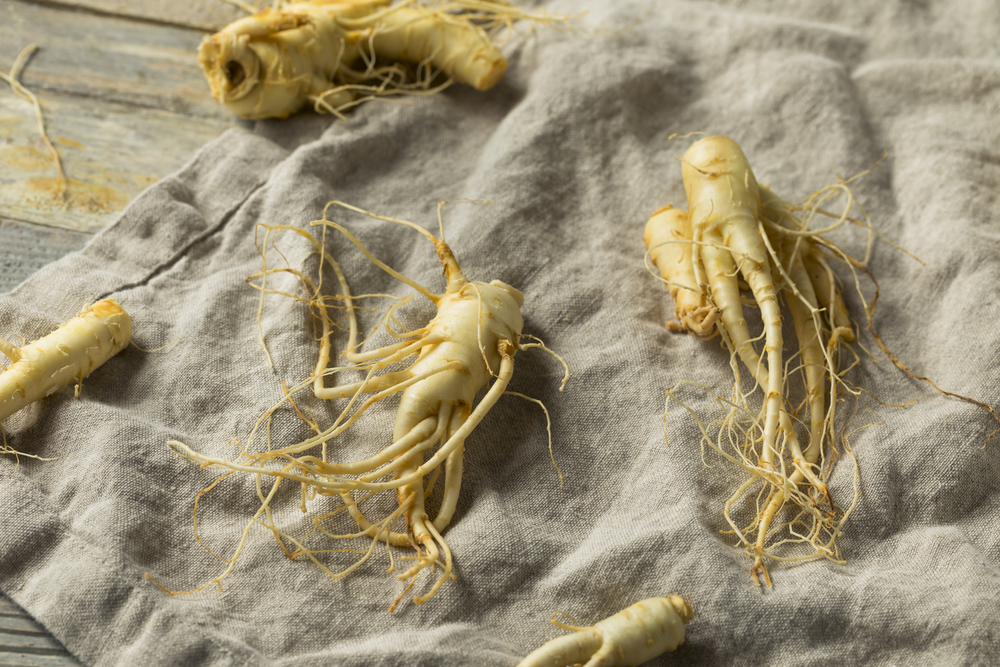 “An apple a day keeps the doctor away” is a popular proverb. It is well-known that apples are good for health but only a few people are clear that it is phytochemicals that are responsible for the health benefits of apples.

They are hundreds of ginsenosides isolated from ginseng, and they are different in molecular weights and pharmacological bioactivities.

Ginsenoside Rg3 is one of the best-known rare ginsenosides, and it is converted from prototype ginsenosides such as Rb1, Rb2, and Rd. It is more easily absorbable and shows stronger bioactive than its parent ginsenosides.

There are different methods for ginsenoside transformation like steaming, acid hydrolysis, and biotransformation.

In a study published in the Journal of Functional Foods, researchers found that the ginseng extract processed by microwave irradiation increased the content of ginsenosides Rg3, Rg5, Rk1.

The production of easily absorbable and highly bioactive rare ginsenosides in large amounts is not easy and it needs many innovative technologies. As a result, there are less rare ginsenoside products seen in the market.