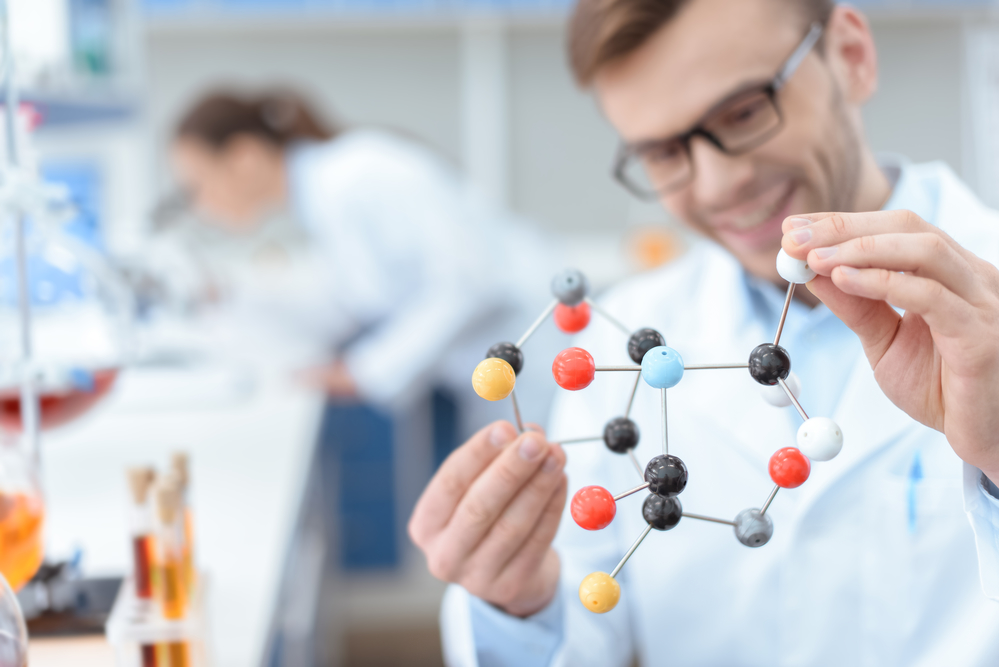 Why is ginsenoside Rh2 the most widely used?

Ginsenosides are a group of glycosylated triterpenes, also known as saponins, that represent the active compounds found in the root Panax. Since ginsenosides were discovered to exhibit anticancer activities in the 1960s, scientists have been conducting years of research in this field, and up to now, more than 100 kinds of ginsenosides have been identified.

Although a variety of ginsenosides had been found, it was very difficult to prepare ginsenosides in large quantities, which was limited to the technological challenges in extracting and isolating ginsenosides from Araliaceae plants.

Ginsenosides like Rk2, Rh3 and aPPD are highly active against cancers

Thanks to years of hard working scientific research, scientists have overcome a series of challenges in the large-scale preparation of highly active ginsenosides. As a result, some highly active ginsenosides such as aPPD, Rk2 and Rh3 have been put into applications. These ginsenosides like Rk2, Rh3 and aPPD are superior to ginsenoside Rh2 and Rh3 for various reasons. Firstly, they are more inhibitory and toxic to cancer cells; Secondly, they are with smaller molecular weights which makes them more penetrating to interact with cancer cells; Finally, they are more fat-soluble and easily absorbed.

In conclusion, ginsenoside Rh2 is not the best choice despite a wide application in rare ginsenoside products, and more active ginsenosides like Rk2, Rh3 and aPPD will win a predominant popularity among customers in the years to come.