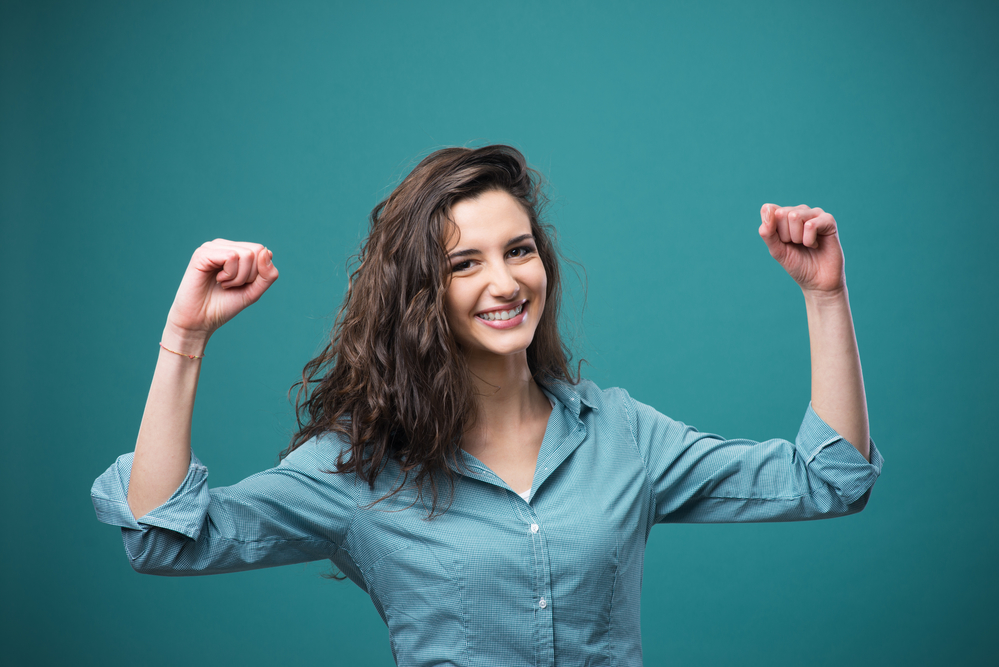 Ginsenosides are natural compounds extracted from Araliaceae plants like Panax ginseng. As the metabolite of prototype ginsenosides, rare ginsenosides exhibit pharmacological activities in many aspects, such as anti-tumor, anti-inflammatory, anti-fatigue and analgesic effects. Scientists have identified at least 30 rare ginsenosides, including Rk2、Rh3、Rh2、Rg3、Rg5、Rk1、Rk3、Rh1、Rh4、aPPT、aPPD.

Ginsenoside Rk1 is a kind of rare ginsenoside produced by processing the ginseng plant at high temperatures. A study conducted by a team of scientists made a systematic review of the pharmacological effects of ginsenoside Rk1.

“We utilized and manually search eight databases to select in vivo and in vitro original studies on the biological, pharmaceutical effects of ginsenoside Rk1 and were published up to 2017 with no restriction on language or study design. Out of the 156 papers identified, we picked out 28 eligible papers in the first skimming phase of research”, said Abdelrahman Elshafay, lead researcher of the study.

Among these eligible papers, several articles largely presented the ginsenoside Rk1 anticancer activity in terms of cell viability, cell proliferation inhibition, apoptotic activity and effects of ginsenoside Rk1 on G1 phase and autophagy in tumor cells either alone or in combination with ginsenoside Rg5.

Antiplatelet aggregation and anti-inflammation are covered

The study gives an authoritative and systematic review of the biological effects of ginsenoside Rk1, indicating that ginsenoside Rk1 is a promising therapy for treating cancers.