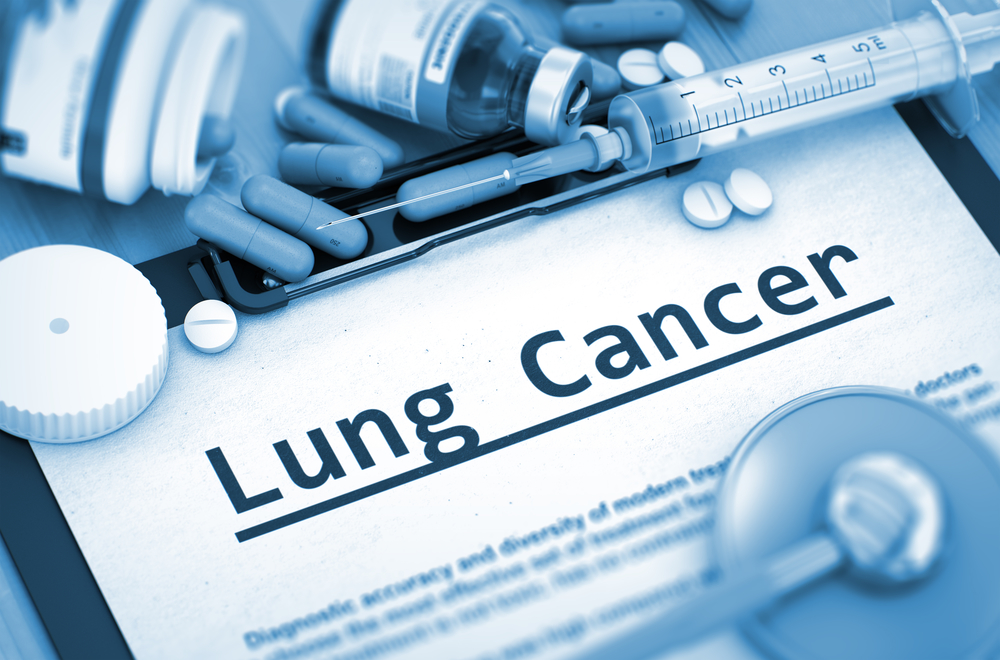 Lung cancer is the leading cause of cancer death in the world. The high occurrence and death rate of this disease kills about 1.6 million people each year. It is therefore known as the top enemy for health professionals.

A recent study published in the journal Nature overviewed the progress of fighting lung cancer in the past 20 years and find out the two most advanced treatments for non-small cell lung cancer (NSCLC). The study was conducted by the scientists from Yale University.

NSCLC is the most common type of lung cancer, accounting for about 85% of lung cancer. Lung adenocarcinoma, lung squamous cell carcinoma and large cell lung cancer are subtypes of non-small cell lung cancer. The traditional treatments of NSCLC include surgery, radiotherapy and chemotherapy. With the progress of scientific research, a new method has emerged.

“Over the past two decades, the advent of both molecular targeted therapy and immunotherapy has made huge contributions to overcome NSCLC,” said Roy S. Herbst, a professor of medicine and pharmacology at Yale University.

In 2015, another milestone emerged in the treatment of NSCLC: the FDA approved the first immune checkpoint inhibitor for the treatment of advanced NSCLC, the PD-1 inhibitor Opdivo. Tumor cells can paralyze the immune cells T cells and avoid the attack from T cells by binding themselves to T cells. The immunotherapy is to inhibit the binding of PD-1 protein of T cells to the partner protein PD-L1 of tumor cells so that the tumor cells fail to paralyze T cells and are attacked by T cells.

So far, immune checkpoint inhibitors have received a positive response among about one in five patients with NSCLC. In general, patients with high PD-L1 levels are more suitable for this immunotherapy.

Both treatments are effective but flawed

Prof.Herbst concluded: “We have seen unprecedented progress in the treatment of non-small cell lung cancer, but it remains a very intractable cancer and we can only help 30% to 35% of patients at present. Innovative research is further needed and There is a long way to go before we finally conquer it.”