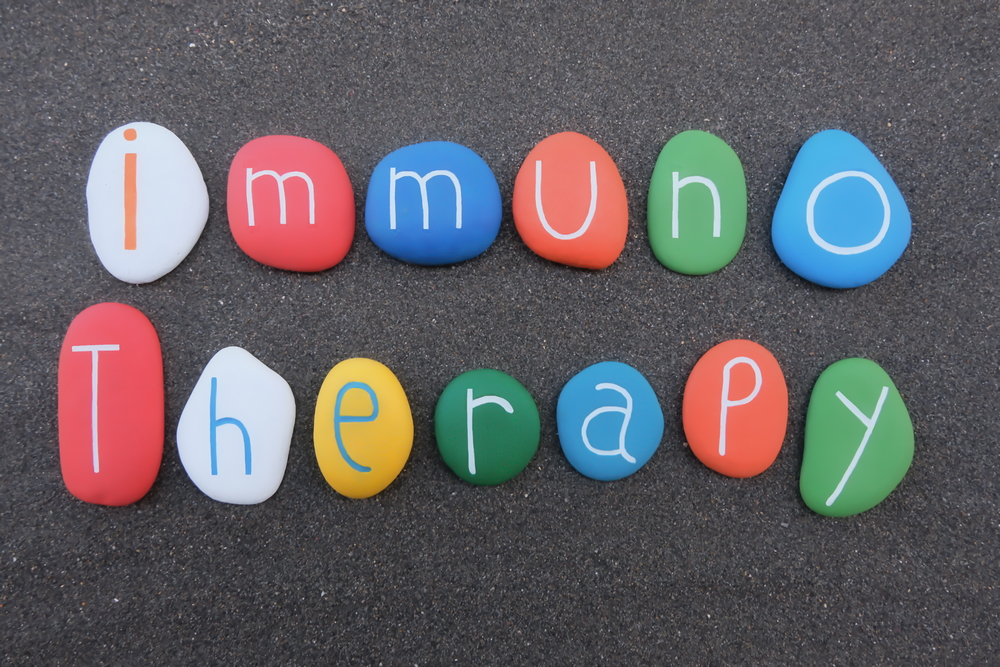 Immunotherapy is a newly emerging treatment strategy that is increasingly being used in the treatment of various types of cancer. It works against cancer through stimulating people’s immune system or providing man-made immune system proteins to attack cancer cells.

Compared with existing cancer therapies, immunotherapy has many advantages. It can respond to cancers that other treatments may not, and can achieve better therapeutic effects in combination with other treatments. Remarkably, cancers are less likely to return when given with immunotherapy since it involves the inner defense system of the body itself.

The benefits of immunotherapy are exactly suggested in the trial for recurrent head and neck cancer. The research team at the Institute of Cancer Research, London, led the clinical trial, found that patients with head and neck cancer live longer when given pembrolizumab alone or together with platinum chemotherapy rather than standard aggressive chemotherapy.

Researchers are amazed to find that patients treated with pembrolizumab and chemotherapy were more likely alive three years after starting treatment.

Pembrolizumab has shown great benefit to cure melanoma. Though licensed to market for otherwise non-small cell lung cancer and Hodgkin lymphoma in the UK, it hasn’t yet been approved to treat head and neck cancer.

In contrast, the United States leads ahead in the application of pembrolizumab. In September 2016, The US Food and Drug Administration (FDA) approved Keytruda (Pembrolizumab) for head and neck cancer after a clinical trial found that tumors shrank or disappeared in about 16% of 174 people with recurrent head and neck cancer.

Apart from the therapeutic effects, the cost-effectiveness for the use of pembrolizumab is another consideration. Pembrolizumab, known as Keytruda, costs £84,000 per patient at full price.

The National Institute for Health and Care Excellence has started to analyze whether pembrolizumab is cost-effective as the first-line treatment for recurrent head and neck cancer after platinum-based chemotherapy. Whether pembrolizumab can be routinely used on the NHS depends on the final decision. 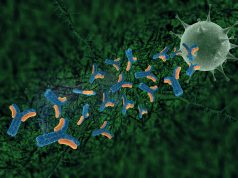 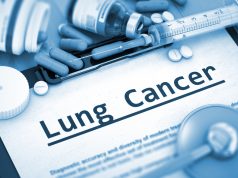 How to treat non-small cell lung cancer? American scientists concluded that molecular targeted therapy and immunotherapy are the most advanced treatments