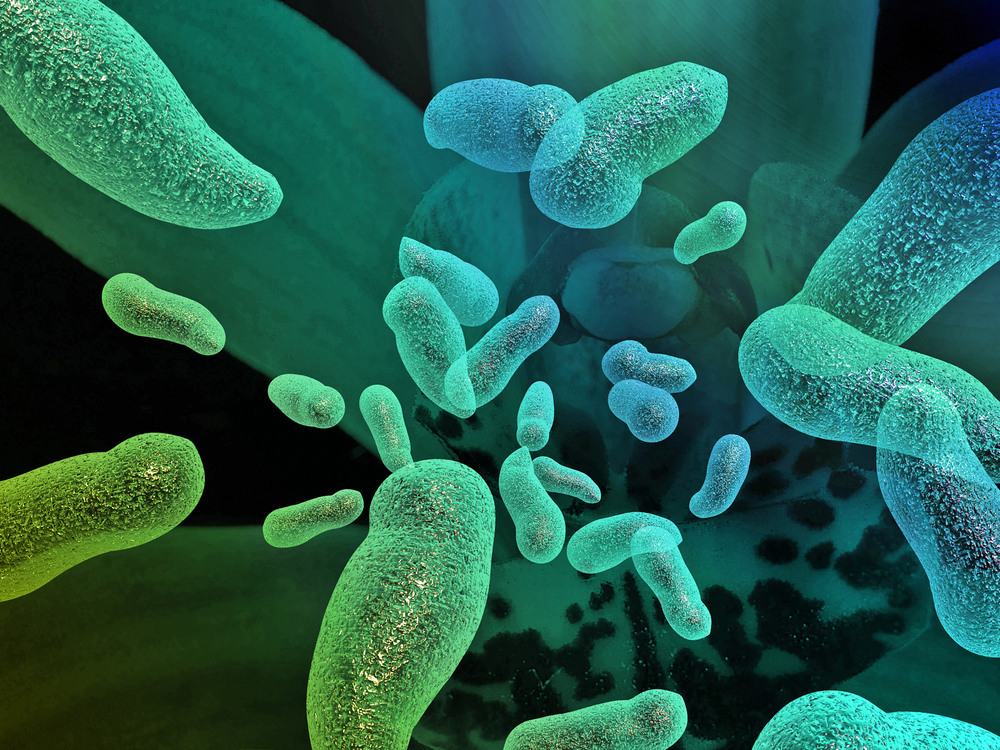 Recurrence is the biggest concern for rectal cancer survivors after resection, which is the characteristics of malignant tumors.

The risk for recurrence and metastasis is lifelong, and the risk for postoperative recurrence reaches the highest during the first 5 years after resection, especial the very first two years. If the tumor doesn’t recur during the first 5 years, it is less likely to recur in the later years, and the treatment That’s why doctors attach importance to a five-year survival rate.

There are two types of rectal cancer recurrence, local recurrence and distant metastasis, depending on the recurrent sites.

Local recurrence of cancer means cancer recur at or near the same place as the original tumor. The rectum is in the pelvic cavity, so the tumor can also recur in the pelvic area, including the pelvic wall, anastomosis, bladder, uterus, vagina and other parts.

In order to reduce local recurrence, surgeons are required to follow the principals of the total mesorectal excision (TEM), a common procedure used in the rectal cancer resection.

Surgical resection with TME is a standard treatment for rectal cancer, which has significantly reduced the risk of local recurrence. Clinical statistics show that a combination of TME and chemoradiotherapy, the local recurrence rate of rectal cancer has been lower than 10%.

When treating the middle and low rectal cancer, Magnetic Resonance Imaging (MRI) must be given to patients before surgery. The use of MRI can obtain high-resolution images of soft tissues to determine the depth of tumor invasion, whether the tumor invades blood vessels or spreads to lymph nodes.

If the tumor becomes locally advanced in the T3/T4 stage where the tumor has infiltrated the intestinal wall, invaded the surrounding tissues (prostate, bladder, vagina, etc.), or spread to lymph nodes, radiotherapy and chemotherapy should be given before surgery to reduce the chance of local recurrence.

If radiotherapy and chemotherapy were not given before surgery, the tumor was found to be locally advanced or spread to lymph nodes along with positive circumferential radical margin, Radiotherapy should be performed after surgery to reduce the local recurrence rate.

When local recurrence, unfortunately, occurs after surgery, a new treatment scheme would be made based on the prior treatments and the severity of the recurrence.

If the new tumor can be resected, another radical resection supplemented by radiotherapy and chemotherapy would be considered.

When the tumor is suitable for surgical resection, chemotherapy would be given first to assess the effectiveness. If the tumor shrinks, whether to give another resection will be evaluated.

The most common site of the rectal cancer metastasis is the liver and other areas include lungs, skeletal system, groin area and brain.

If there is distant metastasis, the tumor is at the advanced stage. If there are fewer metastases and localized limitations, surgical resection or radiofrequency ablation coupled with chemotherapy may be considered and long-term survival and even cure is possible.

When it is potentially resectable metastases, neoadjuvant chemotherapy, combined with targeted therapy, can be given and the response of the treatment will be periodically assessed. If the treatment has a good response, the tumor can be further surgically removed.

If multiple metastases occur in multiple organs and sites and they cannot be surgically removed, other treatments like chemotherapy, targeted therapy and immunotherapy would be used to prolong patients’ lives and delay the development of the tumor.

In short, local recurrence and distant metastasis can occur after radical resection and regular follow-up is needed to monitor the conditions.