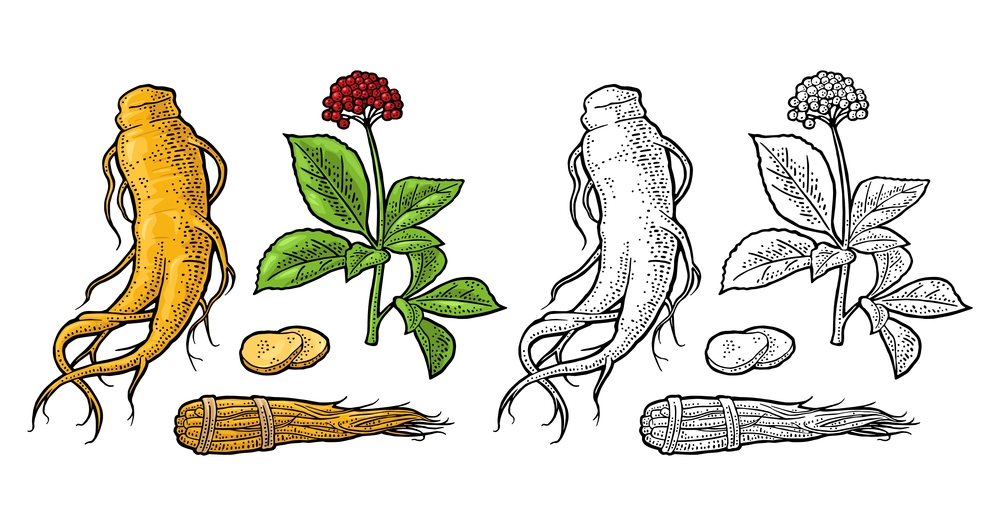 Depression is a common but serious mood disorder. About 17.3 million adults in the United States had at least one major depressive episode, accounting for 7.1% of all U.S. adults and individuals aged 18-25 are most likely to have depression.

Traditional antidepressants can bring relief from many symptoms of depression, but they are often coupled with side effects. For this reason, people grow interested in finding a solution from natural remedies.

Ginseng has been long called the King of the Herbs with magical healing power, and it is known for its health benefits in increasing energy and stamina and improving longevity. In Canada, ginseng is authorized by Health Canada as an adaptogen used in Herb Medicine to help increase energy and resistance to stress and reduce mental fatigue in cases of mental stress.

The pharmacological properties of ginseng are attributed to the presence of ginsenosides, the active ingredients in ginseng. Until now, more than 100 ginsenosides have been isolated and identified by scientists, and among them, ginsenoside Rg3 is best studied and known for its wide-ranging health benefits.

The results from several clinical studies also indicated the possibility of using ginseng and ginsenosides in treating depression. A clinical study published in the journal found that compared with the placebo group, postmenopausal women treated with fermented red ginseng had lower depression. This antidepressant effect might come from improved energy factors.

It is worth mentioning that ginsenoside Rg3 is the unique active ingredients found in the red ginseng.

Always consult your doctor before taking any ginseng and ginsenoside supplements, because ginseng may cause side effects and interact with other medications in some groups.