Recently, a research team led by Clemens A. Schmitt, a professor in the Department of Hematology, Oncology, and Tumor Immunology at Charité-University Medical Center in Berlin, Germany, published a breakthrough study in the journal Nature，revealing that some chemotherapy drugs, while killing cancer cells, increase proliferation and invasion ability of the survivors.

Cellular senescence is an important mechanism for the body to maintain homeostasis. When cells are forced with severe damages like irreparable DNA damaging, they will reduce cell senescence, thus inhibiting the division and proliferation of cells. That is exactly the mechanism of action of Chemotherapy: interrupting the division and proliferation of cells and inducing cell apoptosis. 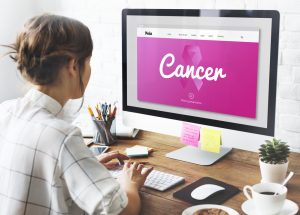 Some cancer cells get stronger after chemotherapy

However, Prof. Schmitt’s team found that chemotherapy drugs that accelerate cancer cells to the senescence stage and induce apoptosis can help activate stem cells, making them more capable of proliferating and invading. Once these cancer cells have the chance to survive the senescence, they will quickly form a complete tumor tissue. This finding was confirmed in both mice and human trials.

This breakthrough study reignited the existing disputes on the effect of chemotherapy. In addition to previous studies finding that the chemotherapy drug paclitaxel promotes cancer metastasis, chemotherapy drugs have been found to enhance some cancer cells, not to mention their side effects. Many patients and their families are doubting the roles of chemotherapy in treating cancers.

However, since there are no better alternatives, chemotherapy will still be the main option for cancer treating in the long coming future. Scientists are working on finding some less toxic therapies for cancers and a large number of medical scientists target traditional Chinese medicine ginseng.

With years of study on ginseng, scientists found that ginsenosides, the extract compounds from ginseng, exhibit anticancer activities, and can be ideal chemotherapy partners.

The side effects of the current chemotherapy include strengthening of some cancer cells, promoting cancer metastasis, multidrug resistance and damaging normal cells. The scientists found that rare ginsenosides produced in a transformation manner can help solve these problems. 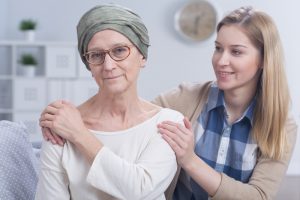 Rare ginsenosides can enhance the anti-cancer effects of chemotherapy drugs

Previous studies found that the chemotherapy drug paclitaxel may promote cancer metastasis due to its boost to tumor angiogenesis in some way. Scientists found that rare ginsenosides present significant inhibitory effect on tumor angiogenesis, and the invasion and metastasis of cancer cells. This suggests that the combination of ginsenosides and chemotherapy drugs will significantly weaken the invasion and metastasis ability of cancer cells.

Rare ginsenosides can reduce the side effects of chemotherapy

Studies found that rare ginsenosides can significantly reduce the negative effects of chemotherapy drugs on normal cells. Some side effects, including vomiting, rashing, hair loss, insomnia, liver and kidney damage, can be released when cancer cells are treated with rare ginsenosides. 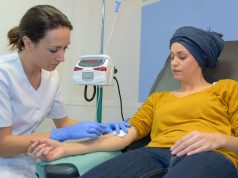 Three things you should know about chemotherapy 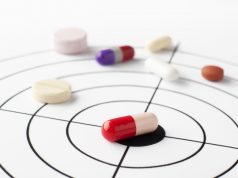 The differences between chemotherapy and targeted therapy 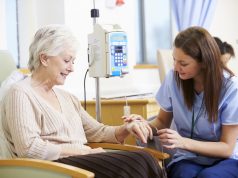 Ginsenosides enhance the effectiveness of chemotheray drugs in cancer treatment