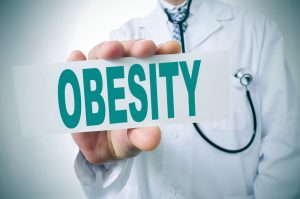 Recently, researchers from College of Life Sciences, Kyung Hee University in the Republic of Korea published a study in the Iranian Journal of Biotechnology, finding that ginsenoside Rg5: Rk1 exerts an anti-obesity effect on 3T3-L1 mature adipocytes.

This study indicates that ginsenoside Rg5: Rk1 exhibits an anti-obesity effect and can be a therapeutic agent for obesity treatment.

The findings will be a good news for thousands of obese people. Many studies have indicated that many cancers are linked to obesity. For example, a study conducted by the International Agency for Research on Cancer in 2016 found that obesity increases the risk for at least 13 types of cancer and is responsible for the occurrence of adenocarcinoma of the esophagus, colorectal cancer, breast cancer in postmenopausal women, uterine and kidney cancers. Ginsenosides Rg5 and Rk1 are rare ginsenosides extracted and transformed from natural herbs with more natural bioactivities and safety.