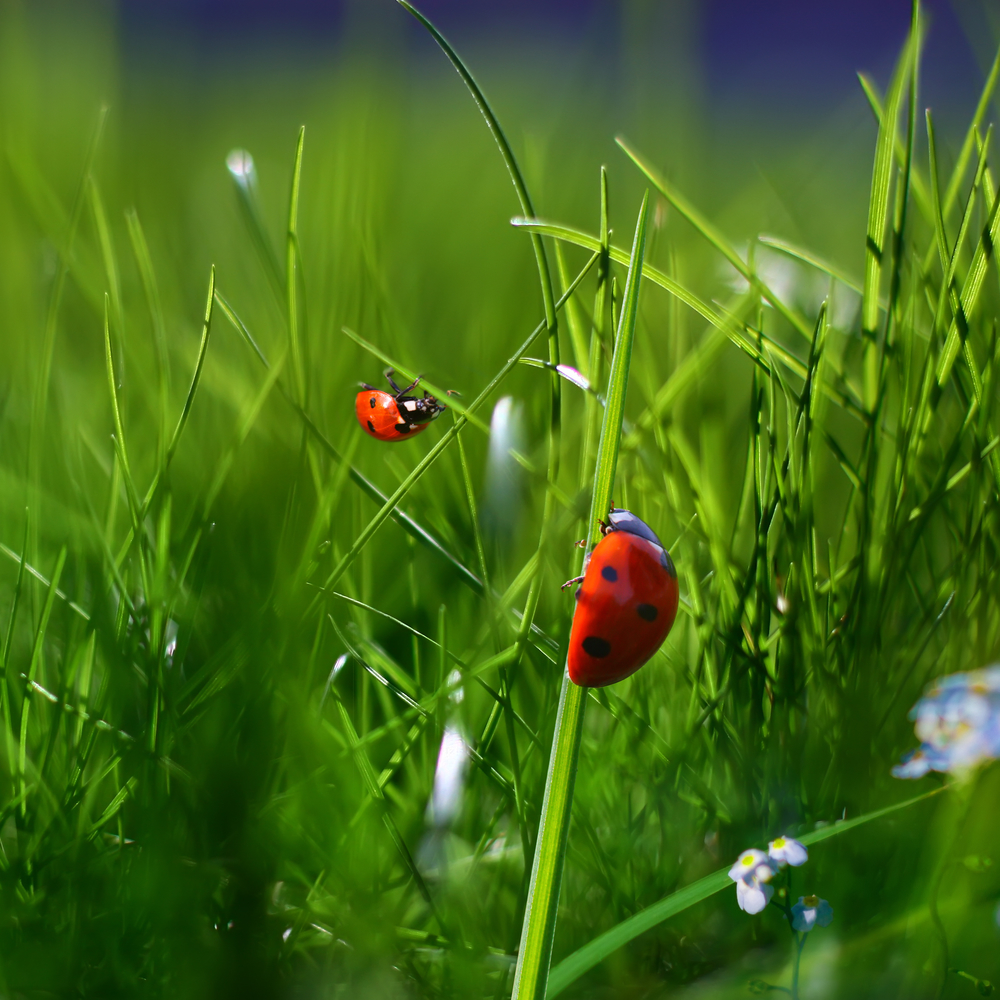 Lung cancer is the leading cause of cancer death in the world. The high occurrence and death rate of this disease kills about 1.6 million people each year. The main treatments in the clinic include radioactivity, chemotherapy and targeted therapy, all of which are effective but will bring some side effects.

Ginsenosides are natural compounds extracted from Araliaceae plants like Panax ginseng.  Scientists found that rare ginsenosides, the metabolite of prototype ginsenosides, exhibit strong anticancer efficacies. With thousands of studies on the mechanisms of action of different rare ginsenosides, rare ginsenosides were found to not only exhibit excellent toxic activities on cancerous cells but also relieve the side effects brought by radiotherapy and chemotherapy treatment.

Hundreds of studies have proved the efficacy of rare ginsenosides in fighting lung cancer by various mechanisms.

The cell cycle consists of four distinct phases: G1 phase, S phase (synthesis), G2 phase and M phase (mitosis). S phase commences DNA doubler and chromosome replication, which is the most critical one for cell cycle. Most antitumor drugs belong to cell cycle-specific drugs that will kill tumor cells mainly in the proliferative phase and are especially sensitive to cells in S and M phase.

In a study on human lung adenocarcinoma A549 cells, ginsenoside regulated a variety of cell cycle regulatory proteins, such as Cyclin-D1, Cyclin-E, CDK6 and pRb, to induce a G1 arrest of cells.

Other studies illustrated that ginsenoside can inhibit the proliferation of various known human lung cancer cell lines in a dose-dependent manner at an in vitro concentration of 10-60 μmol / L, and lead to apoptosis at around the IC50 concentration; Ginsenoside can inhibit the proliferation of lung cancer cells and cells are arrested in the G1 phase and blocked in the G1 / S Phase.

In addition, some scientists put forward that the inhibitory effect of ginsenosides on lung cancer cell proliferation may be related to the modulation of MAP kinase three modules.

In conclusion, cell cycle control plays an important role in cell life. By blocking the synthesis or expression of any phase, the occurrence of tumors can be effectively prevented and curbed.

The multidrug resistance of cancer cells to anticancer drugs is partly responsible for the failure of clinical treatment, which remains an urgent problem to be solved in order to improve the efficacy of fighting cancer. Experiments have confirmed that ginsenosides can inhibit the proliferation and growth of a variety of tumor cells and meanwhile remain very low toxicity to normal cells; Ginsenosides can also enhance cell sensitivity to increase ADM accumulation in cells and reverse multidrug resistance by inhibiting the up-regulation of P-glycoprotein.

For patients with lung cancer who are receiving chemoradiation or taking painkillers that are easily drug-resistant, ginsenosides can be used to reduce drug resistance.

Apoptosis is a process of programmed death that occurs in multicellular organisms. It is a vital part of the self-stabilization and surveillance of the immune system, playing an important role in tumorigenesis and development, and drug therapy.

The restore of the balance and stabilizability of the immune system usually means that the chances of recovering from cancers can be improved. Ginsenosides can stimulate and enhance the organism’s own biological response to tumors, control and eliminate the minimal residual disease in vivo, and even partially or completely relieve the advanced tumors.

In conclusion, extensive experimental and clinical trials have demonstrated that ginsenosides have significant anti-lung cancer effects. In the past decades, ginsenosides are mainly represented by ginsenoside Rh2 and Rg3, but the era of second-generation ginsenosides has come and they include ginsenoside Rk2, aPPD and Rh3 which is superior with strong anti-cancer bioactivities due to low molecular weight, fat-soluble ability and easy absorption. At present, products containing a variety of rare ginsenosides products are available on the market.