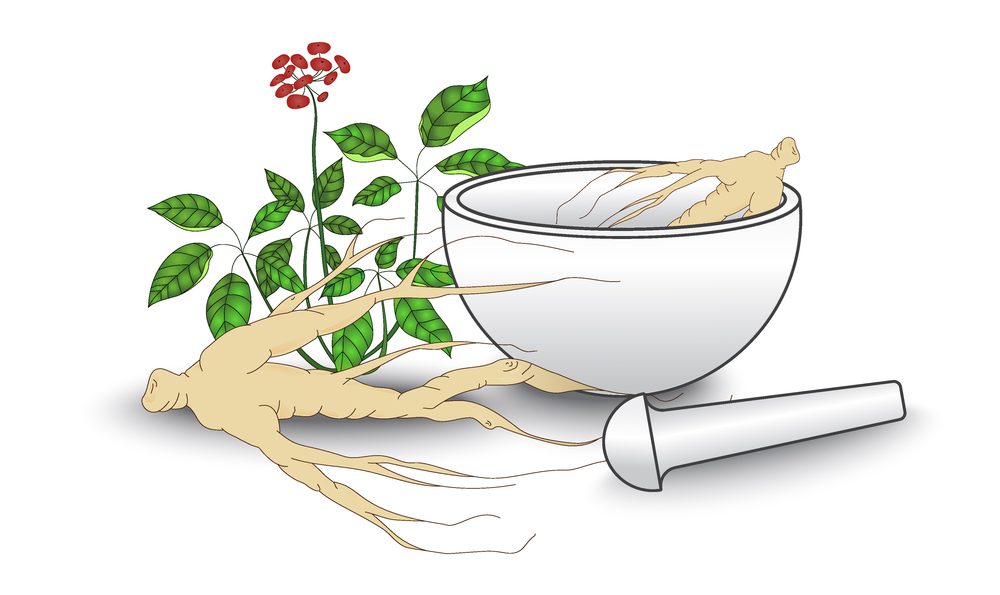 When extra fat, cholesterol, calcium and other substances in the blood can’t be metabolized, plaques would gradually form and block the blood vessels, a procedure known as atherosclerosis. The inability to supply blood to some important organs like the brain and the heart will result in serious health diseases, directly threatening our life.

Atherosclerosis can cause vascular disease which is a huge challenge for human health. The number of people getting vascular disease is increasing each year due to unhealthy diets and sedentary lifestyles.

Vascular transplantation is a surgery used to reconnect the blood vessels by bypassing the narrow or blocked vessels. It can improve the blood flow to prevent the occurrence of cardiovascular diseases. For example, Coronary Artery Bypass Grafting is a common procedure used to replace obstructed coronary arteries.

Vascular grafting is often needed in the treatment of vascular diseases. The therapeutic effects of the grafts are often unsatisfactory due to many factors, and the inflammatory reaction is just one of the hinders.

Ginsenosides are active compounds in ginseng that have shown a variety of pharmacological properties. Ginsenoside Rg3 are one of the best-known ginseng saponins with brilliant anti-inflammatory and anti-angiogenesis activities.

Researchers from Qilu Hospital of Shangdong University in Qingdong, China, explored the possibility to use ginsenoside Rg3, together with suramin, a compound able to inhibit vascular intimal thickening, alleviate vascular damage and reduce the inflammatory response.

The researchers conducted a series of animal experiments. The results showed that a combination of ginsenoside Rg3 and suramin inhibited the inflammatory response and vascular intimal hyperplasia, and promoted the apoptosis of smooth muscle cells (whose accumulation is a marker of atherosclerosis and vascular damage).

Moreover, the combined use of ginsenoside Rg3 and suramin consistently showed better therapeutic effects than the use of either agent alone in the experiments.

The study is the first to indicate the possibility of using ginsenoside Rg3 and suramin to help the prognosis of vascular grafting. In the study, ginsenoside Rg3 reduced inflammatory response and prevented intimal hyperplasia through angiogenesis inhibition.

The use of ginseng and ginsenosides in promoting vascular health is very promising, but the mechanisms involved must be studied in the future.