Ginseng is a popular medicinal herb with diverse pharmacological effects, and it can do good to our body in multiple aspects and on different levels.

The well-documented roles of ginseng cover supportive functions in the nervous system, cardiovascular system, and cancer prevention, which are largely based on what ginseng beneficially works on the immunity system, the first-line of defense against illness and microbial attacks. 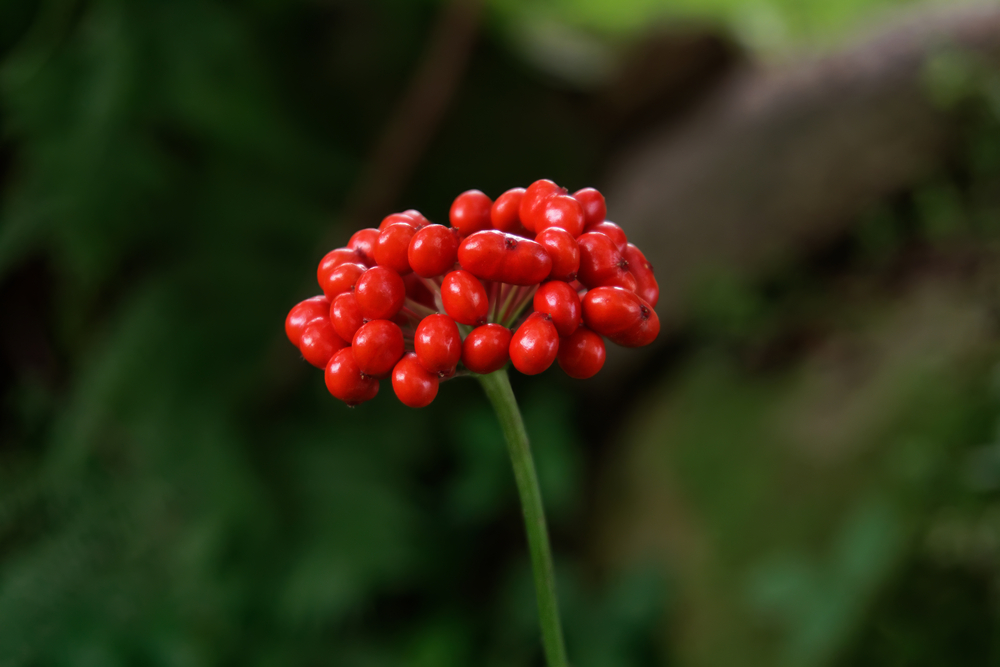 Known as an immune modulator, ginseng can regulate a huge number of immune cells including macrophages, natural killer cells, dendritic cells, T cells, and B cells to keep the stability and balance of the immune system. It is often regarded as a promising therapeutic agent to treat some autoimmune diseases like inflammatory bowel disease.

The participants who took 2 grams of Korean red ginseng per day showed a significant increase in the number of T cells, B cells, and the white blood cells count after eight weeks. Meanwhile, no significant adverse reactions were observed in the experiments for safety evaluation.

It should be noted that the active substances that contribute to the immune-enhancing effects of ginseng are called ginsenosides, and they are the major pharmacologically active compounds in ginseng.

Notably, ginsenoside Rg3 can be further metabolized into super bioactive ginsenosides Rk1 and Rg5. The Korean red ginseng that is prepared through steaming and drying processing are high-quality and contains a fair amount of Rg3 and Rg5.

Cancer patients are a group of people that often suffer from weakness and fatigue, and they need immune boosters to support their treatment. Ginseng and ginsenosides also show potential in boosting immunomodulation among cancer patients, and can be a good choice for them.

In addition to immune enhancement, ginseng and ginsenosides have also been found to reduce cancer-related fatigue.

Knowing that ginseng and ginsenosides have brilliant health benefits, you might hope to find a supplement to boost your immunity and overall health. The best ginseng supplements shall be ones with a high percentage of rare ginsenosides. 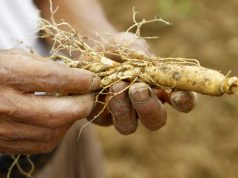