Breast cancer is the second leading cause of cancer death in women and it is reported that 1 in 38 patients dies from this threatening cancer killer. America is seeing the increasing incidence of breast cancer and has about 200,000 new cases each year. The existing treatments, like Tamoxifen, a commonly used drug for treating breast cancer, show good performance in preventing and inhibiting breast cancer, but they still bring multidrug resistance and damages in uterine tissue. For this reason, scientists are always on the lookout for better alternatives. 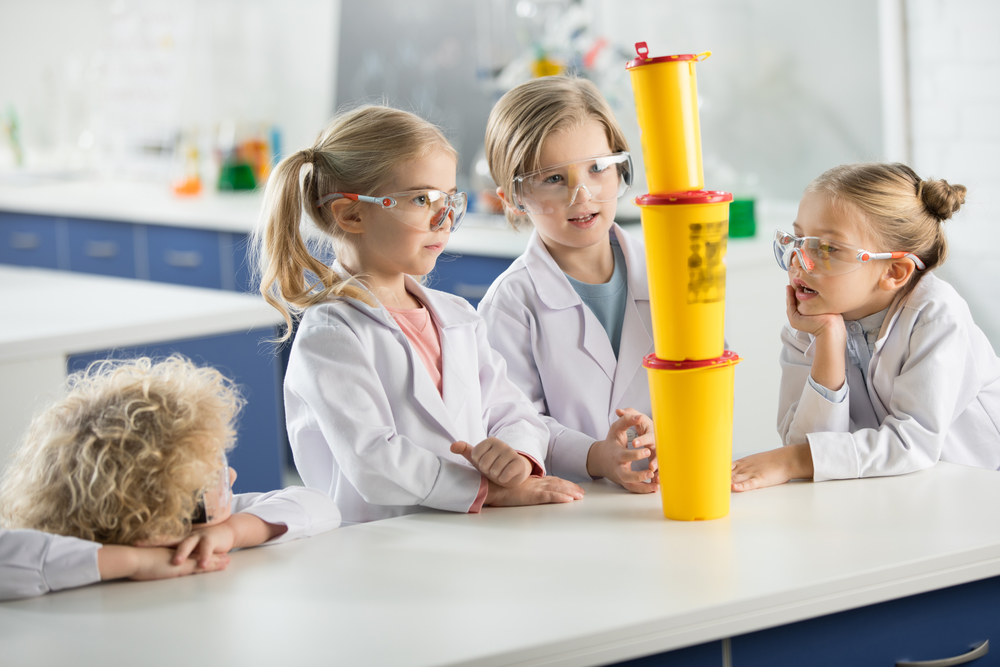 A huge number of scientists pin their hope in herbal medicines which are credited with low toxicity on normal cells. Rare ginsenosides, the metabolite of prototype ginsenosides extracted from Araliaceae plants like Panax ginseng, gain huge popularity in many areas of the world for their powerful anticancer activities.

The study was conducted by researchers at the University of British Columbia in Canada. “Our previous studies demonstrated that aPPD induced apoptosis in various tumor cells. Extremely low toxicity of aPPD on normal tissues renders it a candidate for an anticancer drug. We now aim to determine whether aPPD can interact with estrogen receptors and evaluate the effects of aPPD on estrogen-stimulated tumor cell proliferation,” stated the lead researcher Yan Yu.

Researchers investigated the interaction between aPPD and estrogen receptors (ER) in human breast adenocarcinoma MCF-7 cells, ER‐induced gene expression, and cell proliferation both in vitro and in vivo. They found that aPPD alone, or in synergy with tamoxifen, blocked E2-induced transcriptional activation, potently inhibited estrogen-stimulated MCF-7 cell proliferation and synergistically enhanced the cytotoxicity of tamoxifen on breast cancer cells.

These findings indicate that combination therapy has unique advantages and ginsenoside aPPD can be a new therapeutic agent for breast cancer. 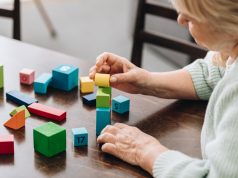