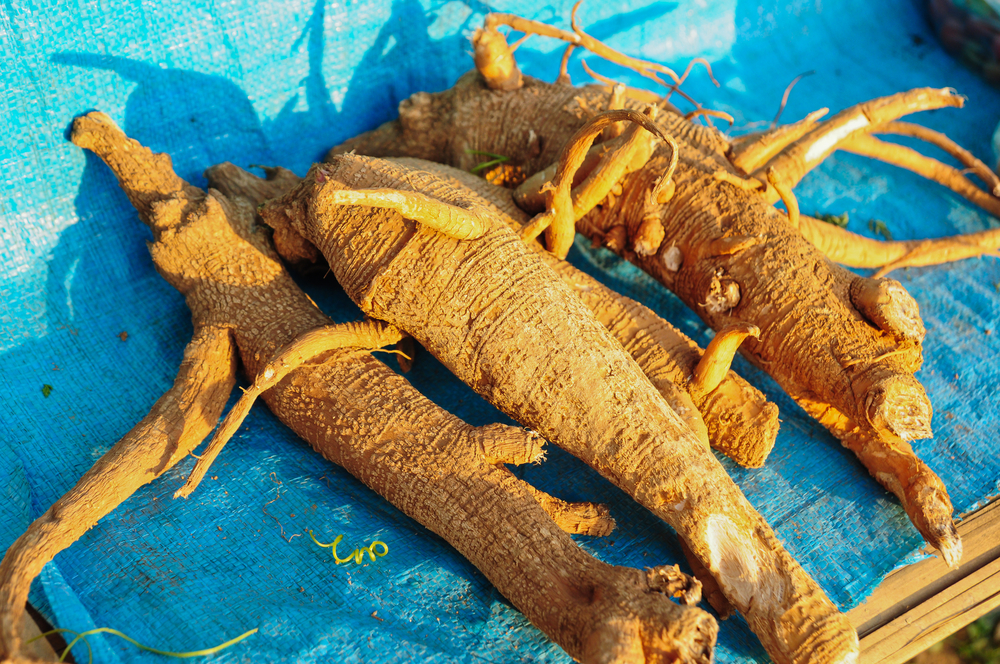 Lung cancer is the top cause of cancer death around the world. Though we have made great achievements in developing lung cancer-fighting drugs and treatment techniques in recent years, we are still far from a cure since lung tumor cells are tricky enough to become insensitive to existing medicine and enable tumor relapse and metastasis.

Epithelial-mesenchymal transition (EMT) plays an important role in lung cancer recurrence and metastasis. EMT can dysregulate some transcriptional repressors and enable lung tumor cells with migratory and invasive capabilities to spread to distant sites through blood and lymphatic circulations. Among many transcription factors regulating EMT, TGF-β is the most important EMT inducer that is closely associated with cell growth, differentiation, and death.

Besides, EMT has been found to associate with the formation of stem-like cells that has strong self-renewal ability to induce tumor metastasis, chemotherapy resistance, and recurrence.

Due to the contribution of EMT in promoting tumor metastasis, EMT inhibition has become an outlet for lung cancer treatment, and anti-EMT agents are always attracting the attention of antitumor medicine researchers.

Ginsenosides, the bioactive compounds greatly responsible for a variety of bioactive properties of ginseng, are promising anti-EMT agents.

In a study published in 2015, ginsenoside Rg3 was found to inhibit EMT and invasion of lung cancer. In this study, ginsenoside Rg3 reduced tumor volume and weight and significantly decreased tumor metastasis modules in lung tissues.

The results revealed that ginsenosides Rk1 and Rg5 curbed TGF-β1-mediated EMT and suppressed cell migration, invasion, anoikis resistance, and stem cell-like properties in A549 cells in a dose-dependent manner.