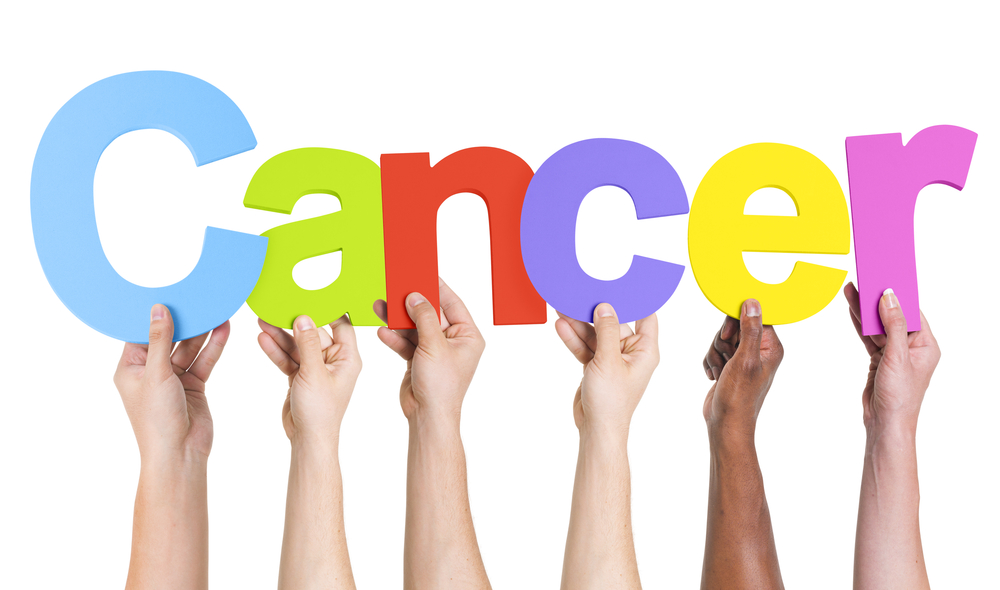 Ginseng is a traditional Chinese medicine used to treat various diseases in Asian countries for over two thousand years. It is credited with antioxidant, anti-inflammatory, anti-fatigue benefits.

Ginsenosides are active components extracted from ginseng, and scientists have found that ginsenosides show great anticancer benefits in inhibiting various cancer cells in vitro and in vivo. Additionally, scientists conducted clinical studies to explore the link between ginseng consumption and cancer risk, but the results are found inconsistent.

A meta-analysis is a quantitative, formal, epidemiological study design used to systematically assess previous research studies to derive conclusions. Chinese researchers conducted a meta-analysis of nine studies to evaluate the association between ginseng consumption and cancer risk. The study was published in the Journal of Ginseng Research.

The nine studies were sourced from six databases including PubMed, involving 7,436 cases and 334,544 participants. Researchers found that a significant 16% lower risk of developing cancer in patients who consumed ginseng, with evidence of heterogeneity which may be caused by the incidence data for gastric cancer included in the study.

In addition, researchers examined the correlation of ginseng consumption and the relative risks for colorectal cancer, lung cancer, gastric cancer, and liver cancer respectively. The analysis results showed that the summary relative risks for ginseng intake versus no ginseng consumption were 0.77 for lung cancer, 0.83 for gastric cancer, 0.81 for liver cancer, and 0.77 for colorectal cancer.

The results of the meta-analysis concluded that ginseng consumption is inversely correlated with cancer risk and that the effects are no organ-specific.

Clinical studies make a significance in confirming the chemo-preventive effect of ginseng. However, Since the studies involved a few clinical participants, large-scale clinical trials should be conducted to further examine the effectiveness of ginseng and ginsenosides. 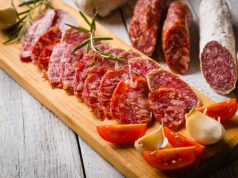 Say No to obesity, alcohol, processed meat to lower your cancer risk 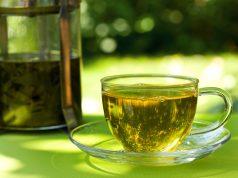