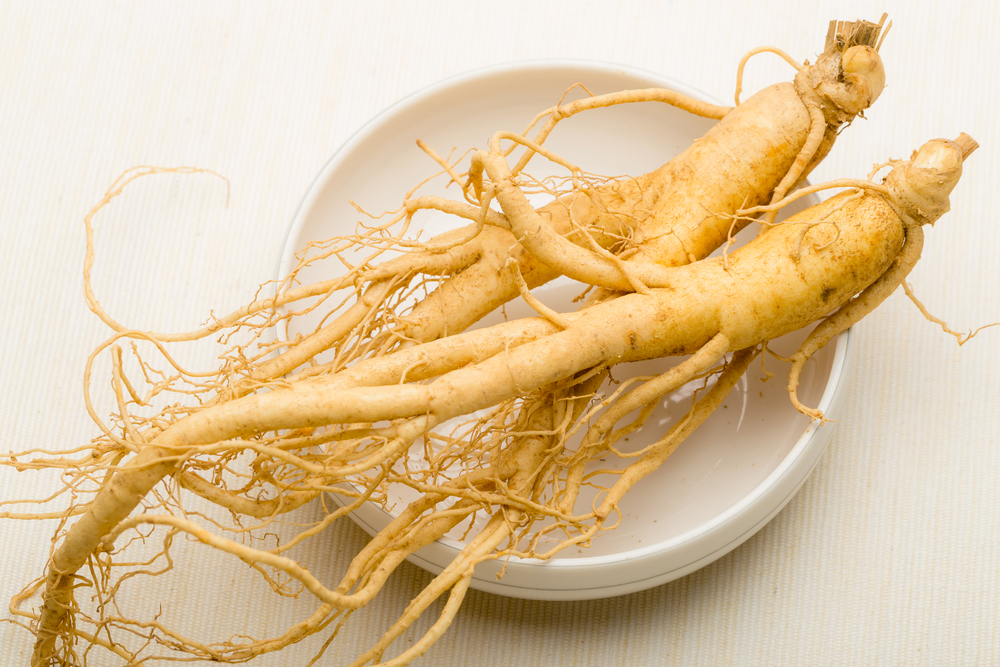 Prostate cancer is the most common cancer in Canadian men, and about one in seven men is diagnosed with the disease in their lifetime. Despite huge investment into prostate cancer research, there is still no curative therapy for advanced prostate cancer.

Docetaxel has been considered as one of the most effective drugs for advanced prostate cancer. In order to enhance its efficacy in cancer treatment, researchers are always on the lookout for other therapeutical agents that can be used together with docetaxel to exert synergistic activities.

Ginsenosides are active compounds with anticancer properties in ginseng. Scientists have found that ginsenosides can not only exert toxicity on various cancerous cells but also inhibit cellular drug resistance.

Based on the advantages of ginsenosides as a natural herb with relatively low toxicity, a research team from the Prostate Centre at Vancouver General Hospital, Canada explored the therapeutical potential of the combination of docetaxel with ginsenoside Rh2 and ginsenoside aPPD against prostate cancer cells in vitro and in vivo.

The study indicated that ginsenoside Rh2 and ginsenoside aPPD can be combined with docetaxel to yield a synergistic activity against prostate cancer cells in vitro and in vivo. Experiments should be conducted to confirm the effects of the combination of ginsenoside Rh2 or aPPD and docetaxel in human.