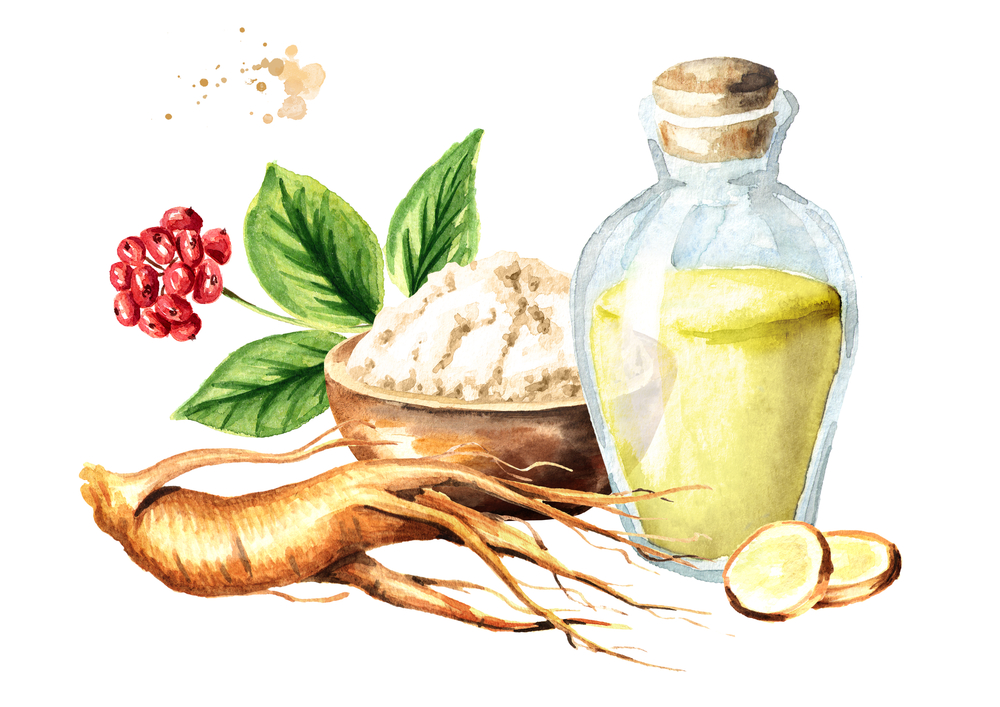 Ovarian cancer is a type of cancer that begins in the ovaries, which is among the top ten deadly cancer in women. Despite a relatively low incidence, a failure in early detection limited by hidden signs and symptoms of ovarian cancer contributes to a high mortality rate.

Ovarian cancer patients are recommended to take vitamins A, C, D and E from food or supplements which are good for enhancing immunities. In addition to these supplements, are there any alternatives to choose from?

Ginsenoside supplements can be good choices for ovarian cancer. Ginsenosides are active compounds extracted from ginseng, and its metabolites rare ginsenosides exhibit brilliant anticancer activities against various cancer cell in vitro or in vivo. More than 60 rare ginsenosides have been found and some has been put into application as an adjuvant therapy in cancer treatment in some Asian countries.