In reality, rare ginsenosides remain controversial since they are ingredients that come from herbs. Although herbal medicine has a long history of application to human body in Asia, it can’t be as attractive as western medicine since its effectiveness is greatly dependent on dozens of herbs, which causes difficulty in identifying the specific efficacy of each herb. In addition, herbs draw attention mainly because they are passed on from generations to generations, which doesn’t guarantee the effectiveness in a scientific way. In spite of the controversy, rare ginsenosides are shown to benefit human in various ways. 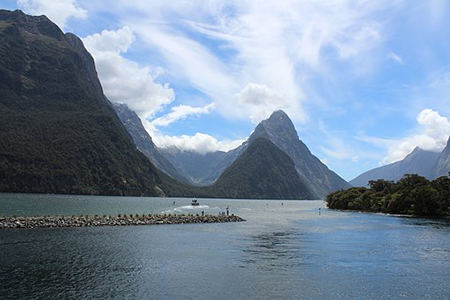 The Anti-Cancer Benefits of Rare Ginsenosides

Rare ginsenosides are revealed to have great property in anti-cancer activities. This can be one of the greatest value among all properties. Rare ginsenosides are highly bioactive ingredients which exert inhibitory effects on cancer cell proliferation. Cancer cells are full of ability to gain nutrients from all channels and there is little evidence that cancer patients won’t supply resources for cancer cells to grow when they eat food rich in various nutrients like protein and fiber. Actually, the biggest difference between cancer cells and normal cells is their lifespan. Normal cells will die after they live for a certain period no matter how many nutrients they gain, while cancer cells will continue to grow and divide as long as they keep getting nutritional resources. Cancer cells increase at a speed partially based on the body conditions. Since rare ginsenosides prevent cancer cells from making blood vessels to feed themselves, cancer cells fail to gain access to nutrients that greatly support their life. Without nutritional support, cancer cells can’t grow and divide so that the disease is less likely to get worse.

These highly bioactive ingredients cannot only block nutritional sources but also induce tumor cell death. Tumor cells pose a great threat to human body since they can invade nearby parts of the body and infect healthy tissues. Once they successfully attack and locate a new site, they get an opportunity to grow and divide uncontrollably again. Everything has its weakness no matter how strong it looks. Tumor cells are not as strong as expected before they turn into malignant ones. They also do limited harm to human until they are ready to spread to other parts of the body. Rare ginsenosides are found to be able to kill tumor cells simply based on the fact that the highly bioactive anticancer ingredients come across the weak tumor cells. 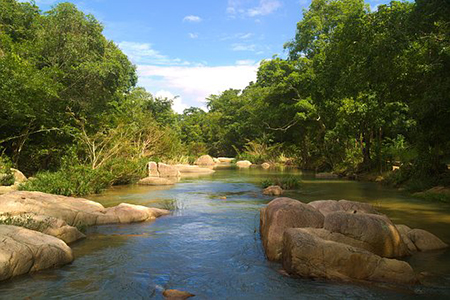 Rare ginsenosides are shown to prevent diseases by facilitating blood circulation. The improvement of blood circulation can greatly reduce the risk of suffering from diseases since the block of blood vessels cause a variety of disease, especially cardiovascular and cerebrovascular disease. These two diseases happens at an extremely high rate among old people who experience a degradation of body function. The situation is even worse when those people are aging and never do any exercise. Rare ginsenosides improve the active function of blood cells and maintain a sufficient supply of oxidant.

Rare ginsenosides are suitable for every healthy adult and greatly beneficial for human body in many aspects, even though the greatest merits are shown in anticancer activity. Dozens of rare ginsenoside monomers are discovered at present and each monomer plays a different role in anticancer activity. They exert potent effects when many of rare ginsneoside monomers are combined to act together.

Can cancer patients take ginseng and ginsenosides to reduce chemotherapy side effects?