Since rare ginsenosides proved to be of great anti-cancer property by series of experimental analysis on their molecular structures, it can be safe to say that rare ginsenosides play important roles in cancer-fighting activity. Rare ginsenosides are used as essential ingredients of a few supplements on the present markets as they are explored to be pharmaceutically efficient. Rare ginsenoside supplements seem to be in a lower position than the products listed in pharmacy with the function of preventing, treating or curing diseases. In reality, the products approved to be drugs generally draw more attention when there is a battle between a drug and a supplement claiming a similar function.

Rare ginsenosides may be more acceptable for Asian countries that have a long history of herbal application than western countries that merely believe analytical data supported by scientific research. The feature that rare ginsenosides closely relate to herbs doesn’t help attract most of the western patients. They originate from herbs, while the main difference from other ingredients of herbal nature is how they are generated. They can be said to not exist in Araliaceae ginseng plants directly as they can only be obtained through bodily metabolism or technological transform. They won’t be obtained before biotransformation is achieved. Herbs are various in types and their function is different. Herbs are found to have multiple effects on different diseases in the base of practical utilization. Although herbs lack a solid scientific foundation to support their merits, their effectiveness on many diseases is traditionally believed by a broad of people in Asia. 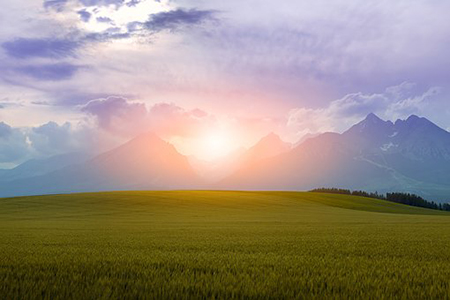 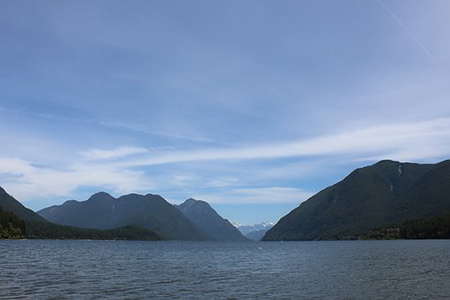 The research makes great progress despite various difficulties. Many pharmaceutical companies devoted themselves to the study of Araliaceae ginseng plants. A major breakthrough was made in in vitro biotransformation technology which makes it possible to prepare rare ginsenosides in large amounts from prototype ginsenosides. Products containing various rare ginsenosides including  Rk2, Rh2 (S, R), Rg5, Rk1,Rh3, APPD (S, R) are available on the market.

Can cancer patients take ginseng and ginsenosides to reduce chemotherapy side effects?