Cancer is one of the most common causes of human death and there are more than 100 types of cancer discovered. Cancer is formed as the cells grow and divide uncontrollably. Different from normal cells that have a lifespan under which they grow, divide and die regularly, cancerous cells won’t die. Most dangerously, cancerous cells are able to invade other parts of the body and destroy healthy tissues. When abnormal cell moves out of the original spot and spreads to a new spot, making new blood vessels to feed themselves, cancer is successfully metastasized.

Cancer is so dangerous to human life that the research on its treatment never stops. The research on the value of herbs has been a long history and the application of herbs as medication has benefited many generations. As research proceeds, many herbs have been found to be of great potential for cancer treatment. Rare ginsenosides are found to have great properties in anti-cancer activity in the base of an extensive research on herbs. They have proved able to slow tumor cell growth and kill cancer cells. 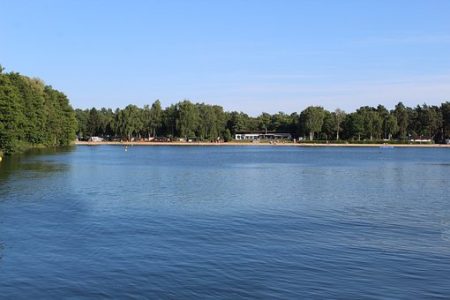 What Are Rare Ginsenosides?

The concept of ginsenosides should be demonstrated first in order to gain a better understanding of rare ginsenosides. Ginsenosides are compounds that exist in Araliaceae ginseng plants such as Panax ginseng and American ginseng. These active compounds have proved to be pharmaceutically effective after an extensive research on Araliaceae plants by many countries such as Japan, Canada, Korean and Taiwan. The research on the pharmaceutical properties of ginsenosides mainly results from the long medicinal history of ginseng as a traditional method to treat disease. It has been found that ginsenosides exhibit subtle biological effects when studied in isolation since ginsenosides are a class of triterpene saponins contained in ginseng plants. Ginsenosides can be extracted from many parts of ginseng plants, typically from the root.

The Elementary Benefits of Rare Ginsenosides 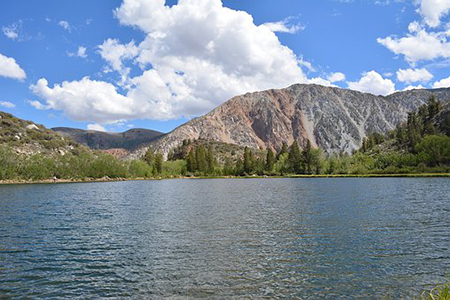 The Anti-Cancer Effects of Rare Ginsenosides

It has been found that rare ginsenosides have great properties in anti-cancer activity as they are highly bioactive constituents. These bioactivities don’t exist in ginsenosides naturally but require a biotransformation of ginsenosides.

Rare ginsenosides are suggested to be able to increase the internal antioxidant enzymes and remove free-radical which is known as a cancer promoter by depriving cells of essential substance. Research reveals that rare ginsenosides have the ability to assist in the treatment and recovery of tumor. There are two types of tumor: benign and malignant. A malignant tumor is actually a cancer. Compared to a benign tumor, there is little possibility for a malignant tumor to be cured.