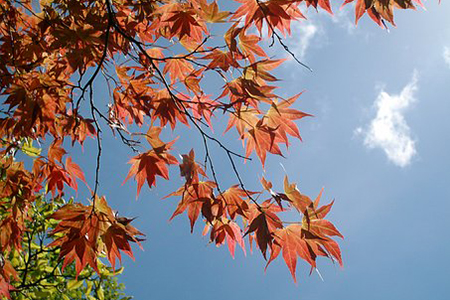 While rare ginsenosides are found to be effective on the treatment of cancers such as lung cancer, liver cancer, pancreatic cancer, endometrial cancer, ovarian cancer, breast cancer and cervical cancer, the most obvious function on cancer treatment and recovery would be the influence on lung cancer. Lab test shows that rare ginsenosides extract kill lung cancer cells after these two have been put together in a tube for a certain number of hours. There isn’t a theoretical explanation for the reduction of lung cancer cells as the mechanism of this action is complex and requires further experiments and observation. The effectiveness of any ingredients would never be widely recognized unless a solid theory is formulated to explain the exact chemical function. Rare ginsenosides are academically recognized to have anti-proliferative effects on cancer cells, but people are generally unaware of their anti-cancer properties and the mechanism of the action when it comes to the selection of cancer-fighting supplements. 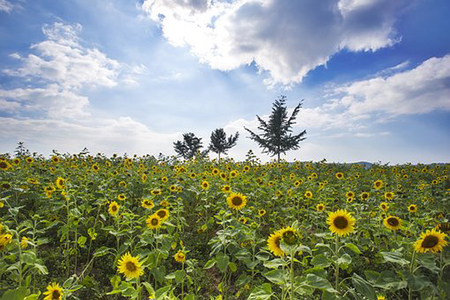 Rare ginsenosides are shown to be able to fight cancer as the highly bioactive ingredients are discovered through meticulous experiments and outcome-based analysis on the chemical structure of these substances. These highly bioactivates exert potent effects on cancer cells so that cancer cell growth path is blocked. Since cancer cells continue to grow and divide uncontrollably without any possibility of turning death naturally, they can be eliminated from human body mainly through two ways. One is the obstacle to getting enough nutrients to feed themselves so that they lose the basic support for growth and division. In fact, one of the most threat posed by cancer cells is that they can make blood vessels to feed themselves, which is called angiogenesis. Another is to kill them directly by external factors as they won’t die naturally. The highly bioactive ingredients discovered in rare ginsenosides are exactly such potent killers that can inhibit angiogenesis and induce tumor cell death.

Study shows that rare ginsenosides exert anti-cancer effects only when the constituents reach a certain amount. That is to say, cancer patients are not expected to receive any positive response even though they eat ginsengs that contain rare ginsenosides. More directly, the substance with a large quantity of these compounds should be taken in order to see an obvious efficacy on tumor and cancer. Since cancer is a disease, more serious than a tumor, the inhibitory effects on tumor are more noticeable when rare ginsenosides are used as a remedy for tumor. At present, products with various rare ginsenosides are available on the market.