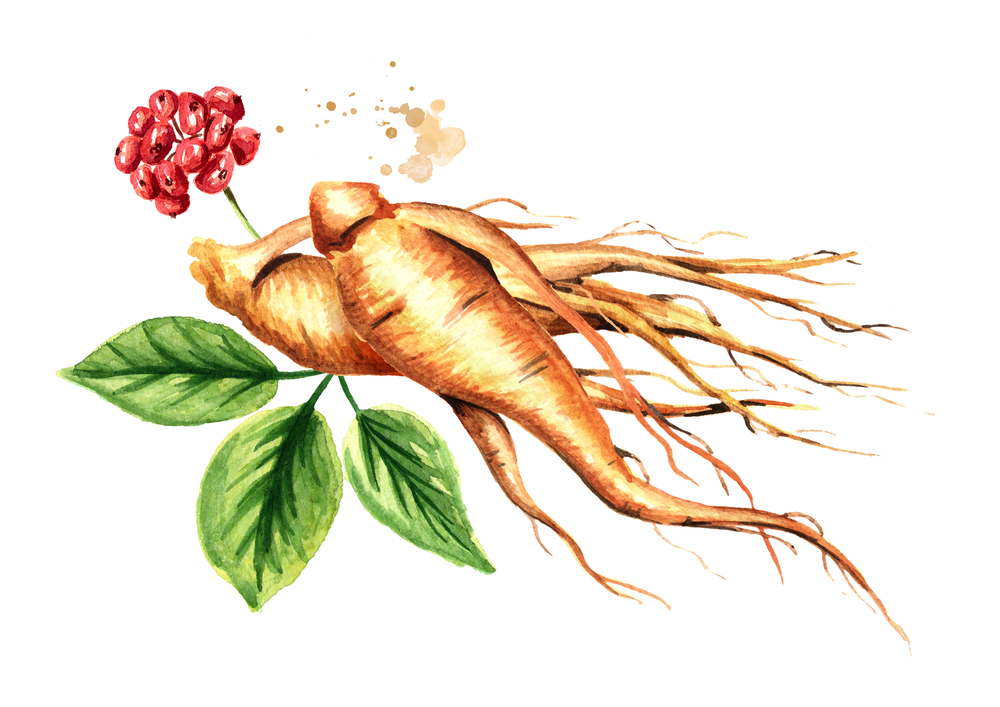 Resilient tumor cells can evolve and get insensitive to anticancer drugs, so chemotherapy, as well as other treatments including targeted therapy and immunotherapy, cannot easily eliminate them. When they are resistant to more than one drug, they get multi-drug resistant, which is a demanding challenge in clinical practices.

In a recent in vitro and in vivo study, researchers from Macau University of Science and Technology in Macau, China, in collaboration with researchers from other institutions, found that ginsenoside Rg5, a ginseng saponin isolated from ginseng, may reverse the multidrug resistance to chemotherapy drugs.

“Finding new compounds to overcome multidrug resistance with high efficacy and low toxicity is one of the best ways to enhance the therapeutic effects of existing anticancer drugs. We have focused our research on ginsenosides, the main active ingredients of ginseng, which have huge potentials of becoming adjuvant agents,” noted the lead author Sen-Ling Feng.

Previous studies have reported the reversal effect of other ginsenosides like Rh2, Rg3, and aPPD on the multidrug resistance via inhibiting P-glycoprotein, a multidrug-resistant protein that can pump put some drug substrates to weaken the efficacy of drugs. In this study, researchers aimed to investigate whether Rg5 has the same property.

In vivo experiment, the A549/T tumor-bearing mice model was set up to explore whether ginsenoside Rg5 can achieve a synergistic effect to reverse the multidrug resistance. The experimental results showed that compared to docetaxel given alone at the same dose, a combination of ginsenoside Rg5 and docetaxel more significantly inhibited the growth of the multidrug-resistant tumor.