Although surgical resection is an important cancer treatment, there is a big chance of recurrence after surgery. Once metastatic recurrence happens, cancer itself becomes tricky and lethal to patients.

Recently, a study published in the journal Science Translational Medicine found that the inflammation induced during surgical wound healing may trigger a metastatic recurrence.

Inflammation after surgery may trigger the cancer recurrence

The study is led by Professor Robert A. Weinberg who is a pioneer in cancer research and credited with the discovery of the first human oncogene and the first tumor suppressor gene. The research team found that the systemic inflammatory response to surgery would promote metastatic recurrence.

This research provides a new insight into cancer treatment, especially the prevention of cancer recurrence after surgery. Using drugs like non-steroidal anti-inflammatory drugs, combined with surgery, will be an effective treatment to reduce metastatic recurrence.

Ginsenosides are active ingredients discovered in the plant genus Panax (ginseng) in the 1960s. Studies found that ginsenosides have a variety of biological activities in anti-cancer and anti-inflammatory properties.

The study published in the journal African Journal of Biotechnology showed that ginsenosides like Rh2 and aPPT inhibited the production of inflammatory mediators by suppressing the activation of nuclear factor (NF)-κB, indicating that ginsenosides can be developed as pharmaceutically useful agents against inflammatory diseases.

Based on various ginsenoside benefits in fighting cancer, ginsenosides are considered potential anticancer agents by scientists. Ginsenosides are currently used as an adjuvant therapy in combination with radiotherapy and chemotherapy, targeted therapies, and they show good performance in reducing the side effects of these therapies, inhibiting tumor drug resistance, and improving the overall anticancer efficacy. 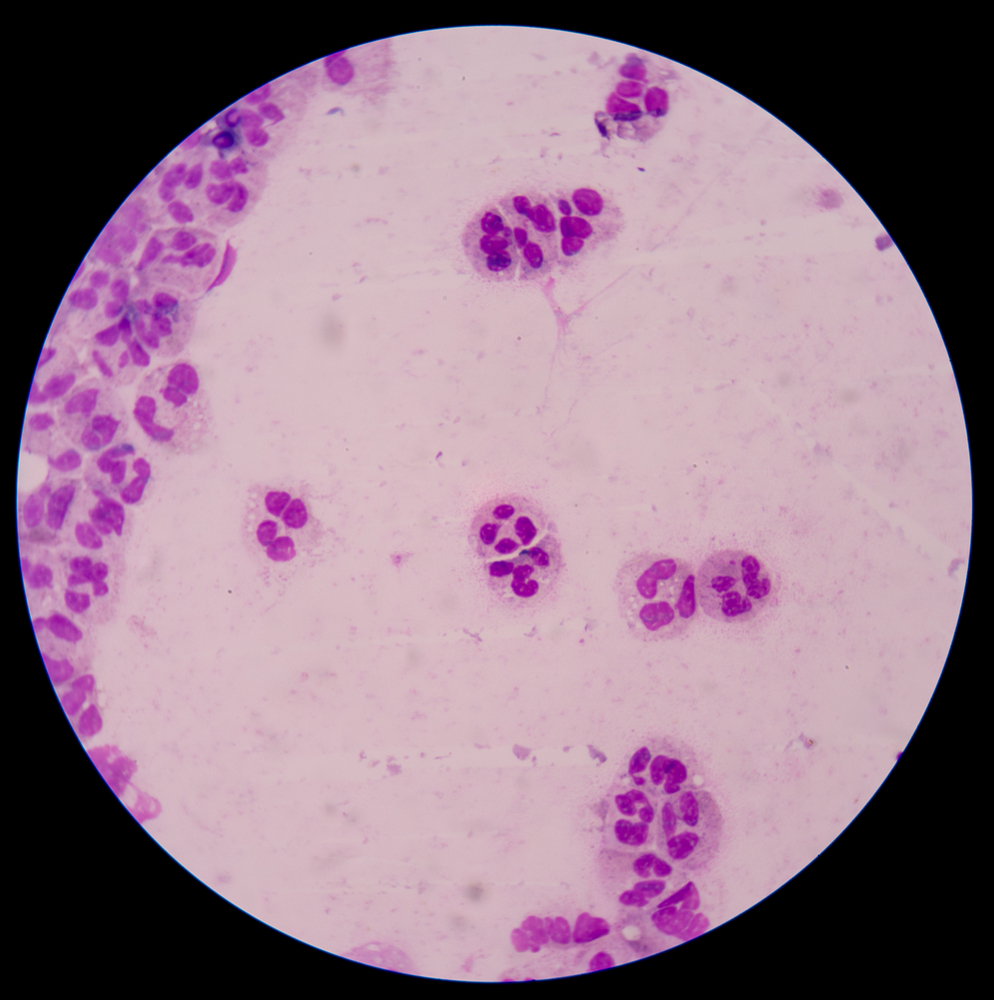