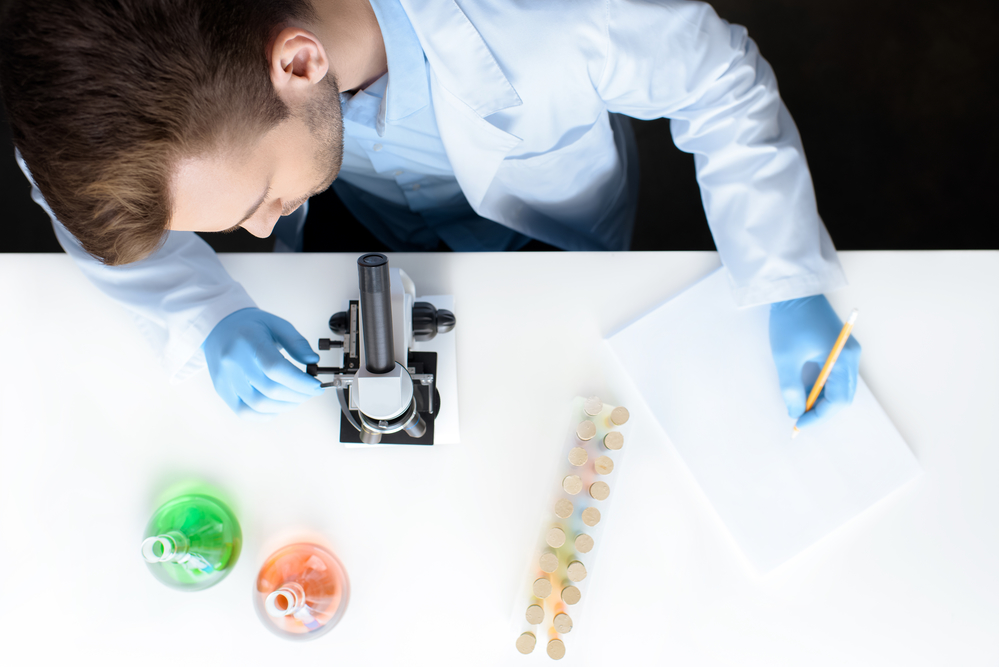 Scientists at the Changchun University of Chinese Medicine in China, in collaboration with the scientist at National Institutes of Health in America, reviewed the antitumor activity of ginsenosides and their mechanisms in inhibiting tumor growth.Their study appears in Saudi Journal of Biological Sciences.

Ginseng, as a natural herbal medicine, has gained a worldwide popularity since it plays beneficial roles in boosting the immune system, fighting inflammation, improving energy and enhancing cognitive ability. Ginsenosides are main active components in ginseng that were found to inhibit the growth of many cancers like lung cancer, colon cancer, gastric cancer, pancreatic cancer, breast cancer etc. Nowadays, over 60 ginsenosides were isolated and identified from family Araliaceae and some more active ginsenosides like Rk2, Rh3 and aPPD were found to exhibit promising anticancer activities in the most well-known Rh2 and Rg3.

A normal cell will experience a life cycle of growth, replication, and division. Genetic mutation incurring in this process will lead to cancer incidence, characterized by an uncontrolled cell division. Scientists found that ginsenosides can regulate cell cycle-related proteins in the G0/G1 phase to inhibit tumor. For example, ginsenosides Rg3, Rg5, Rh2, and CK were found to upregulate the expression of ataxia-telangiectasia mutation (ATM), p53, p27, p21, p15, and pRb2/p130, and downregulate the expression of mouse double minute 2 (MDM2) and the transcriptional activity of E2F1 in the regulation of cell cycle-related proteins for a number of tumors such as breast cancer, gastric cancer, lung cancer, and prostate cancer.

Apoptosis, also known as programmed cell death, is a rapid and irreversible process to efficiently eliminate dysfunctional cells. A hallmark of cancer which can conduct uncontrolled division lies in its ability to escape apoptosis, so inducing apoptosis presents a good method to inhibit tumor cells. Some ginsenosides, such as 20(S)-ginsenoside Rg3 and ginsenosides Rg5, Rh2, Rk1, CK, and PPD can induce apoptosis and  these ginsenosides upregulate the expression of pro-apoptotic proteins of Bcl-2 family members Bad, Bid, Bim, Bax, and Bak and simultaneously downregulate the expression of pro-apoptotic proteins Bcl-2 and Bcl-xL, which leads to the activation of caspase-9 apoptosis pathway; Ginsenosides Rg3, Rh2, Rk1, CK, and PPD can also induce the apoptosis of tumor cells by upregulating the expression of protein p53, death receptors TRAIL-R1(DR4) and TRAIL-R2(DR5), and apoptosis-related molecule Fas and its ligand (FasL) to activate Caspase-8 in the apoptosis pathway.

The study provides a detailed review of how ginsenosides work against tumor growth, and it indicates that ginsenosides can be used as promising antitumor agents.