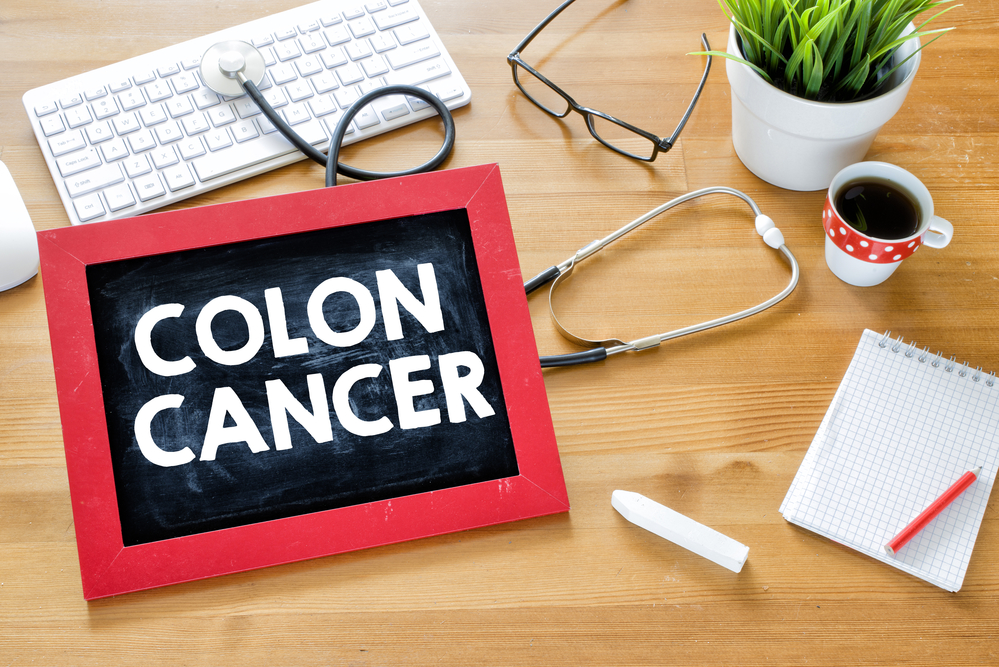 Colorectal cancer, also known as bowel cancer and colon cancer, is a malignant tumor in the colon or rectum (parts of the large intestine).

Colorectal cancers are considered a disease of aging, but more dramatic increases have been seen in the rate of colorectal cancer among younger adults in recent years. According to a study from American Cancer Society,  an increasing number of cases of colon and rectal cancers has been diagnosed in Americans under 50 this year and younger people have a double risk of being diagnosed with colorectal cancer.

Unhealthy lifestyles are associated with the increasing incidence of colorectal cancer, and this includes eating diets high in fat, cholesterol and sugar, being sedentary all day in front of computers, and lack of exercise.

Because of the poor awareness of the early screening of colorectal cancer, patients are more likely to be diagnosed later in the course of their disease. At present, chemotherapy is one of the important treatments for colorectal cancer.

Oxaliplatin, Irinotecan and Fluorouracil are the three commonly used chemotherapy drugs in clinical practices. Though significant inhibitory effects on colorectal cancer cells, these chemotherapy drugs have certain toxic side effects, including nausea, vomiting, loss of appetite, and the reduction in the number of white blood cell and platelets. 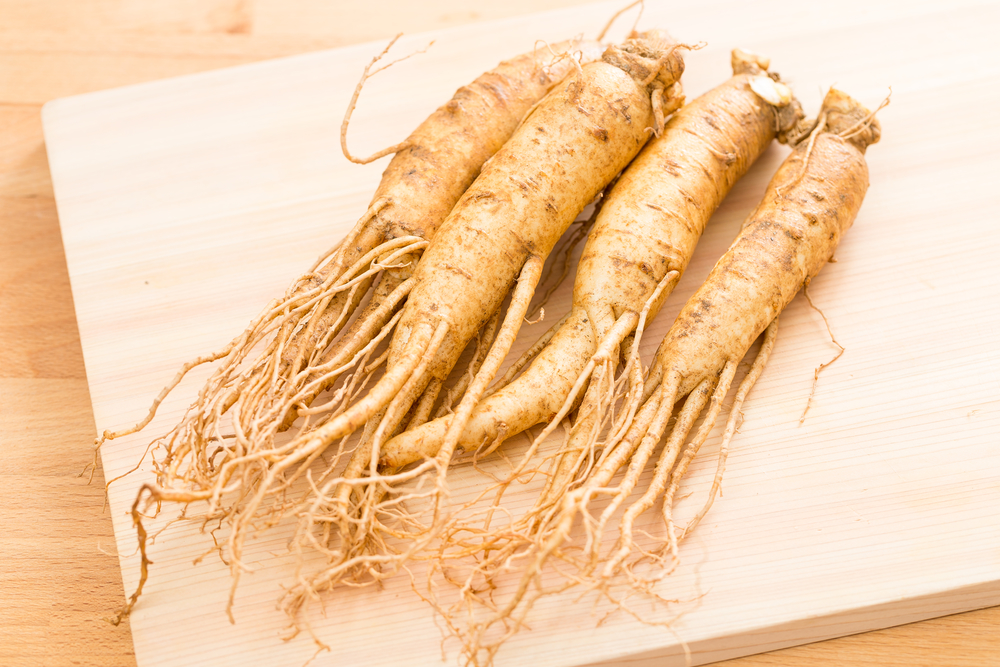 Young people should develop a regular and healthy lifestyle to prevent colorectal cancer. For colorectal patients who are receiving chemotherapy treatment and suffering from painful side effects, it is advisable to take some rare ginsenosides products. 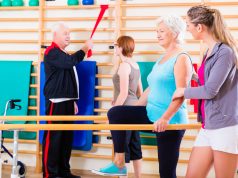 Could we live without a stomach? Good eating habits after stomach...