Ginsenosides are a group of glycosylated triterpenes, also known as saponins, that represent the active compounds found in the root Panax.

Since ginsenosides extracted from Panax plants were discovered to exhibit anticancer activities in the 1960s, scientists have developed an increasing interest and have been conducting years of research in this field. Up to now, scientists have identified more than 60 kinds of ginsenosides.

Ginsenoside Rh2 and Rg3 dominated for a long time

For a long time, scientists put their emphasis on the study of ginsenoside Rh2 and ginsenoside Rg3. Thousands of research have been conducted to explore the mechanism of action of Rh2 and Rg3 in fighting cancers.

Ginsenoside Rg3 can inhibit the growth, proliferation and metastasis of cancer cells in various ways, including inhibiting the adhesion and infiltration of tumor cells and curbing the formation of new blood vessels in cancer cells. 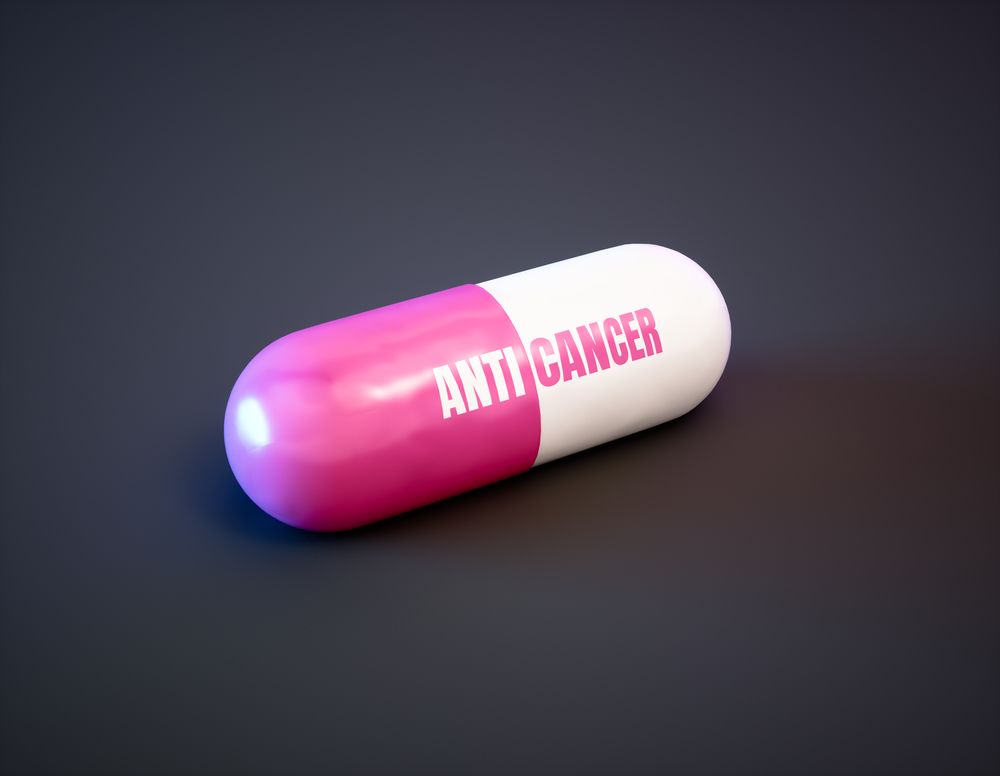 A study published in the journal Ginseng Research showed that ginsenoside Rg5 can induce cancer cell apoptosis in a variety of ways.

It is worth noting that ginsenoside Rg3, which has anticancer effects on various cancer cell lines such as liver cancer cells, prostate cancer cells and glioblastoma cells, showed no inhibitory effects on breast cancer cells in this experiment.

Additionally, it is also reported in some studies that ginsenoside Rg5 are three times more bioactive than ginsenoside Rg3 in inhibiting liver cancer cells.

The study published in the journal Impact Factor found another important role of ginsenoside Rg5 in cancer prevention – a reduction in nephrotoxicity caused by cisplatin, a chemotherapeutic drug.

Cisplatin is one of the clinically important anticancer drugs which is widely used in the treatments of various malignant solid tumors. However, high doses of cisplatin can cause severe renal toxicity to patients, and currently, there are no clinically available drugs that can protect the kidneys from the toxic side effects of cisplatin, which greatly limits the use of cisplatin in cancer therapy.

Scientists in the experiment found that ginsenoside Rg5 attenuated the cisplatin-induced nephrotoxicity and renal tubular injury by reducing oxidative stress, and inhibiting inflammation and apoptosis.

This study suggests that ginsenoside Rg5 can be used in combination with other anticancer drugs to provide synergistic effects.

Ginsenoside Rg5 can be a new hope for anticancer drugs

At the same time, based on the variety of rare ginsenosides with different efficacy, ginsenosides can be cooperated with each other to exert synergistic anticancer efficacy, which can be a new idea for combination therapy.

The products containing various ginsenosides including Rg5 are available on the current market and customers can buy them at Amazon.com. These products stand at the forefront of ginsenoside applications.