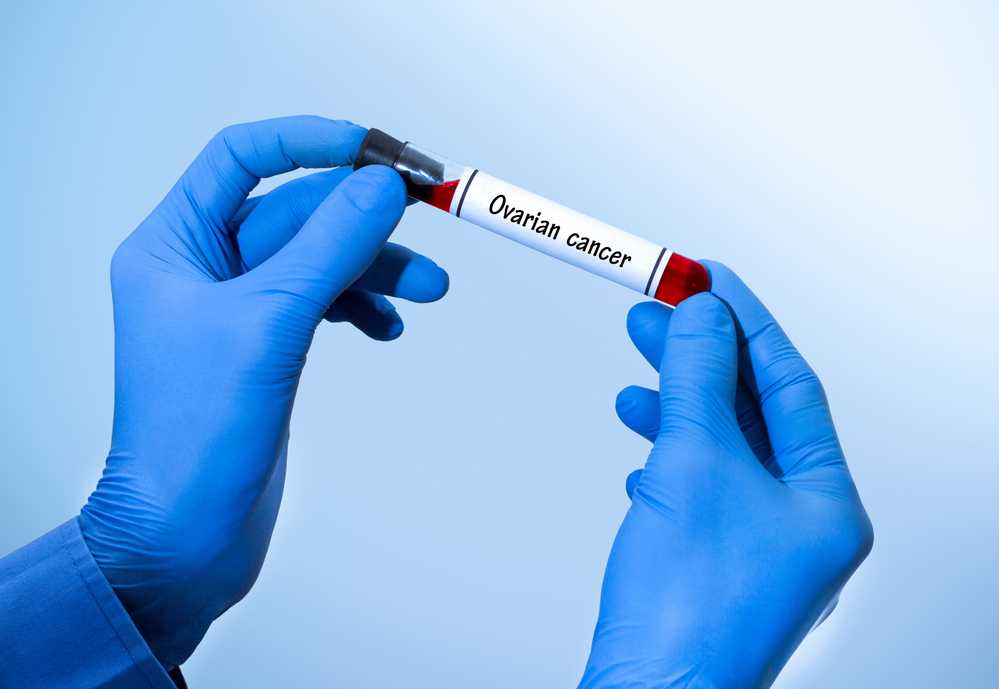 There are three major reasons why ovarian cancer has a poor prognosis.

Difficult to detect early: Early ovarian cancer has no obvious symptoms and it is very easy to be ignored or misdiagnosed. When discovered, it has already progressed into the middle and late stages.

Lack of new drugs:  For many years, the treatment of advanced ovarian cancer has been dominated by surgery and chemotherapy, and no effective targeted drugs or immunological drugs were developed.

Easy to relapse: Although some advanced ovarian cancers are initially sensitive to chemotherapy and shrink after treatment, many of them will relapse and require a second chemotherapy.

Given existing conditions, how to detect ovarian cancer earlier and effectively prevent recurrence has always been a major clinical challenge.

The emergence of PARP-targeted drugs brings huge hopes for patients with ovarian cancer. The data from a published clinical trial of the PARP inhibitor Lynparza showed that patients carrying BRCA1/2 gene mutation can reduce the risk of tumor progression by 70% when using Lynparza during the period of remission.

In the clinical trial, the median progression-free survival rate was 5.5 months in the control group, while the Lynparza treatment group reached 19 months, more than one year longer than the control group. There is no doubt that PARP inhibitors are the biggest breakthrough among the existing standard treatment regimen in the past 30 years.

Mechanism of action of PARP inhibitors

PARP and BRCA1/2 are the two major classes of proteins responsible for repairing DNA damage. Under certain circumstances,  BRCA1 or BRCA 2 gene is mutated, and when subjected to enough damage at one time, the altered gene can cause the death of the cells.

BRCA1/2 mutation is a double-edged sword for cancer cells. On the one hand, it weakens the ability to repair DNA breaks and allows cancer cells to accumulate DNA mutations more quickly, which helps tumor cells to evolve faster to resistance drugs. On the other hand, it leaves a deadly weakness for cancer cells. Once cancer cells loss BRCA, they will reply mainly on PARP, and If they further loss PARP, they will completely lose the ability to repair DNA damage, which will lead to death.

Therefore, when BRCA1/2 and PARP dysfunction at the same time, cancer cells would die immediately, which is why scientists develop PARP inhibitors.

If detected with BRCA1/2 genetic mutations, people can also choose to remove ovaries. A good case is from Angelina Jolie, the American actress who received a preventive oophorectomy after learning she had a defective BRCA1 gene.