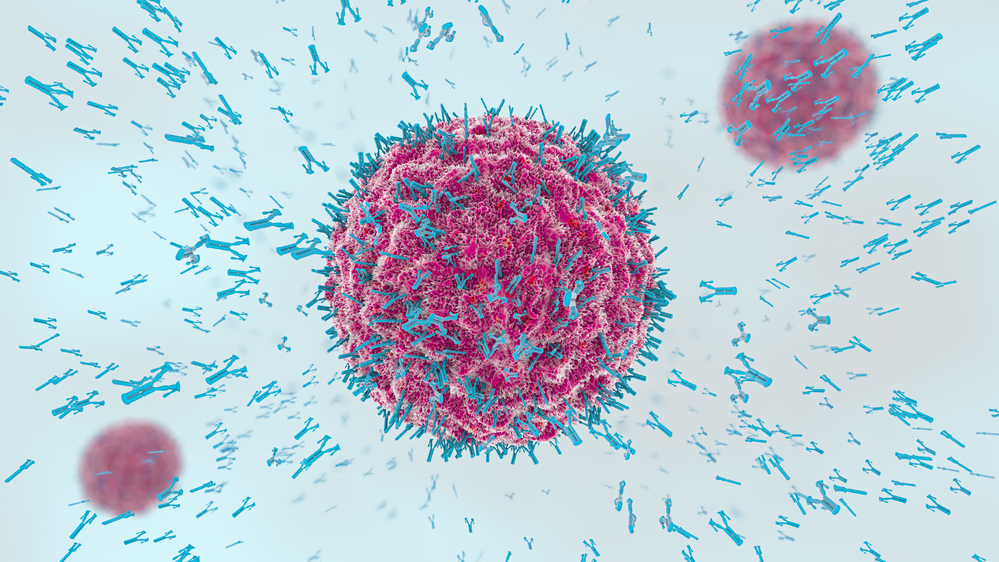 As newly DFA-approved anticancer drugs, PD-1 inhibitors have become famous overnight among medical scientists and cancer patients. As the success of years of immunotherapy research, they bring new hope for many cancer patients.

What are PD-1 inhibitors?

PD-1 inhibitors, including PD-1 antibody and PD-L1 antibody, are new immunotherapy drugs against tumors. Programmed cell death 1 (PD-1) is a protein on the immune cells lymphocytes, and tumor cells can produce a protein PD-L1 to bind to PD-1, thus shutting down the ability of immune cells to kill the tumor on its own. PD-1 inhibitors work by blocking a protective mechanism of cancer cells and thus allow the immune system to destroy them.

What are PD-1 inhibitors on the market?

Up to now, five PD-1 inhibitors have been listed in dozens of countries in Europe and America. The listed PD-1 antibodies include Nivolumab and Pembrolizumab, and PD-L1 antibodies are Atezolizumab, Avelumab, and Durvalumab.

As the published data show, the efficacy of the five PD-1 inhibitors are almost equal, and patients can choose the most cost-effective one based on their conditions.

What are the approved indications of PD-1 inhibitors?

How effective are PD-1 inhibitors?

In most unselected solid tumors, the effectiveness of PD-1 inhibitor alone is not high, about 10%-30%. The only exception is the classic Hodgkin’s lymphoma, which has an efficiency of more than 60%.

PD-1 inhibitors show no superior efficacy, but why are scientists so crazy and obsessed? The main reason is its persistent efficacy. Because the immune system has memory cells, once PD-1 inhibitors work, some of the patients can enjoy a clinical cure without the recurrence and progression in the next five years or even ten years.

What are the side effects of PD-1 inhibitors?

Generally, the overall side effects of PD-1 inhibitors are much smaller than traditional chemotherapy and radiotherapy. The most common side effect is “flu”-like symptoms like fever, fatigue, dizziness, muscle aches, lethargy, etc.

Due to the huge potential of PD-1 inhibitors, scientists have already worked on the study of the synergistic effects of PD-1 inhibitors and other anticancer drugs. The combination therapy will largely improve the overall survival and progression-free survival of cancer patients.