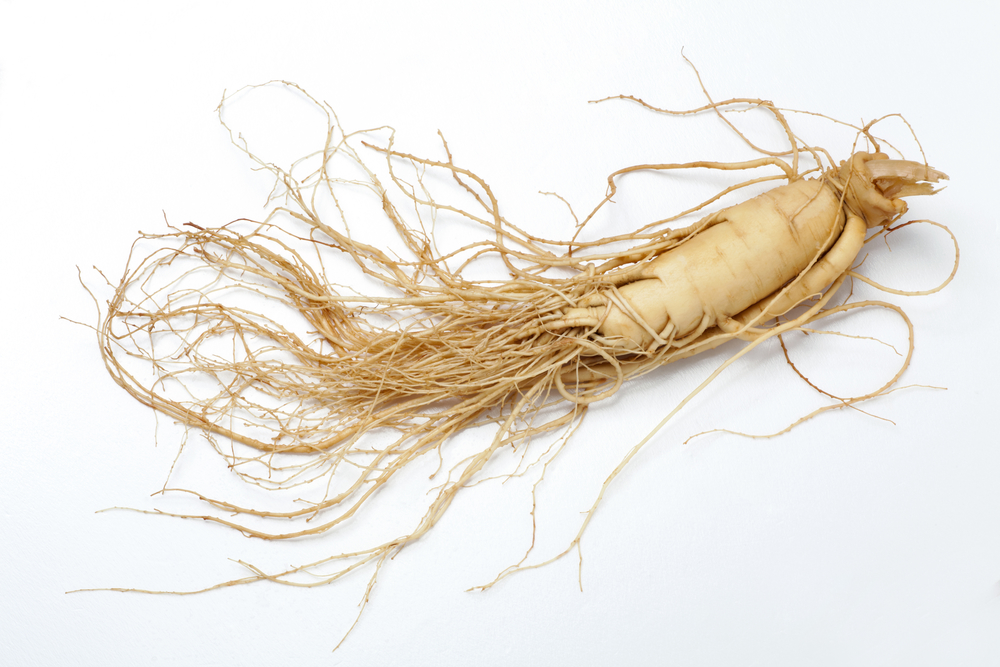 A study by scientists at Chinese Academy of Agricultural Sciences has shown that combined PPT and Rh2 exhibits a synergistic effect in the triple-negative breast cancer cell line, MDA-MB-231. The study is published in the journal Food and Agricultural Immunology.

Breast cancer is the second biggest threat among women, and triple-negative breast cancer that does not respond to hormonal therapy is prominently tricky due to less effective treatments. Researchers have grown increasing interest in natural herbs which were reportedly effective in cancer prevention and therapy.

The main focus of the study was on ginsenoside Rh2 and ginsenoside PPT, two major types of dammarane saponins, active ingredients in ginseng found with brilliant anticancer properties.

In the experiments, the IC50 ( Half-maximal effective concentration, commonly used as a measure of a drug’s potency) values of PPT and Rh2 were 2.3-and 2.2-fold lower respectively than those of PPT and Rh2 alone. Besides, a variety of concentrations of PPT and Rh2 mixture were used to determine the dose-response curve in the MDA-MB-231 cell proliferation model and the combination index (CI) for PPT and Rh2 was found to be less than 1, indicating a synergistic effect of a combination.

Additionally, researchers also observed that a combination of PPT and Rh2 was more effective against cell invasion and migration than PPT or Rh2 alone in cell lines.

In order to find out the mechanism of PPT and Rh2 in inhibiting proliferation in MDA-MB-231 cells, researchers conducted an intracellular signaling array analysis. They found that the antiproliferative effects of PPT and Rh2 may be associated with the increased apoptosis-related proteins BAD, p53 and p38.

Ginsenosides, considered as a promising anticancer agent, have gained increasing attention in recent years due to their antitumor benefits. The study results indicated the possibility of treating triple-negative breast cancer with a combination of PPT and Rh2, but still, further studies are required to confirm the effects of PPT and Rh2 in humans.