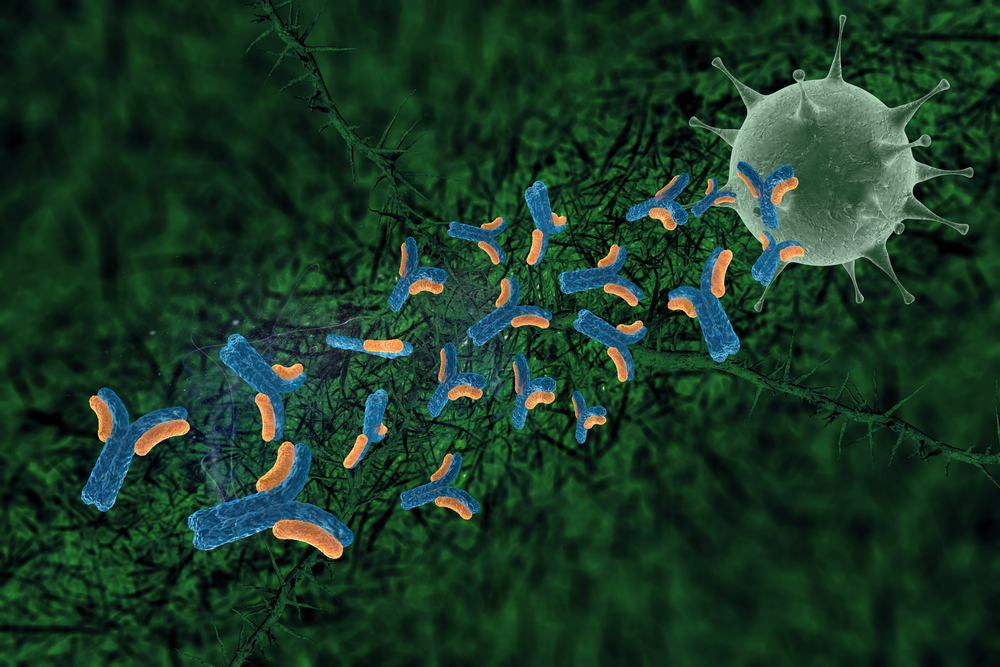 Lung cancer is the leading cause of cancer death worldwide. Non-small cell lung cancer (NSCLC) is a more life-threatening type among lung cancer, accounting for about 80% to 85% of lung cancers.

A pemetrexed plus carboplatin doublet chemotherapy is the standard of care as a first-line treatment for advanced non-squamous non-small-cell-lung cancer. Scientists have made efforts in exploring the possible benefits of involving a third agent in the existing regimen, which is where they are always going to work towards in scientific research.

The advent of Pembrolizumab, known as Keytruda, which is a humanized antibody used in cancer immunotherapy approved by FDA for a variety of tumors in 2017, immediately attracted the attention of scientists specialized in the research of combination therapy.

Hossein Borghaei is the corresponding author of the latest study, working with the Fox Chase Cancer Center in Pennsylvania. Dr. Hossein and his colleagues published their research in the Journal of Thoracic Oncology.

Before this, the team of researchers has compared the therapeutic effects of pembrolizumab plus pemetrexed-carboplatin (PC) versus PC alone in patients with previously untreated advanced nonsquamous NSCLC.

The results for the first-half trial showed that pembrolizumab significantly improved objective response rate and progression-free survival; overall survival within the median follow up of 10.6 months.

“With these clinical results, pembrolizumab plus PC has received accelerated approval from the U.S. Food and Drug Administration for first-line treatment of metastatic nonsquamous NSCLC,” wrote in the study.

The new study continued to investigate the efficacy and safety results with a median follow-up of about 24 months.

Compared to controls, patients treated with pembrolizumab plus PC had a statistically significant improvement in the objective response rate and progression-free survival. Pembrolizumab remained effective in improving overall survival for the advanced nonsquamous NSCLC in the second-half trial.

The study provides evidence that pembrolizumab can be used with pemetrexed plus carboplatin to achieve better therapeutic effects for patients with advanced nonsquamous NSCLC. 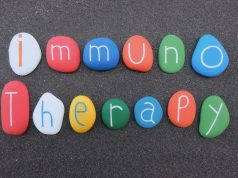